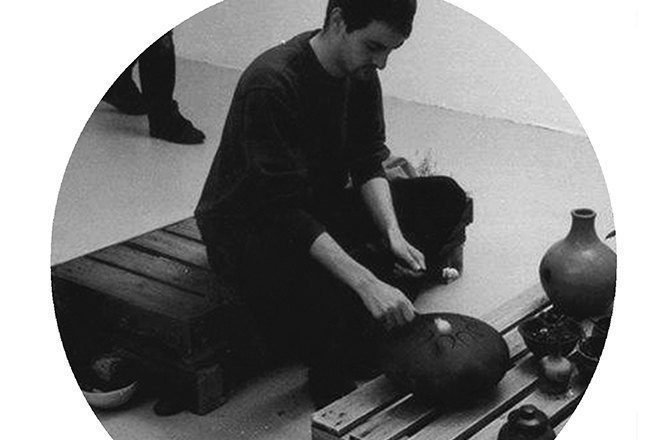 After launching late last year with an EP from Australian golden boy Mall Grab, Shall Not Fade has powered into prominence through a highly productive 2016.

Five releases have arrived from artists including Steven Be Calm, TRP and Dj Octopus, showcasing finely-crafted cuts of warm and hazy house that have seen the label pick up a dedicated following. It’s now growing into a dominant force in the scene, having additionally launched the Shall Not Fade White sublabel alongside the Mall Grab-helmed Steel City Dance Discs.

The imprint’s next outing comes from Manchester-based producer Contours. His debut outing on Rhythm Section International in 2015 impressed, seeing the newcomer underpin smooth outer textures with infectious rhythms, taking influence from genres such as jazz and Afro-beat to construct immersive house fusions.

His contribution to Shall Not Fade, a four-track EP titled ‘Loose Wood’, marks another fine instalment in the label’s discography, featuring a Ross From Friends remix to round off the tracklist.

‘Loose Wood (Ross From Friends remix)’ stretches out the complex percussive rhythms of the original and raises it to a higher realm of bliss with tranquil chimes and doses of reverb. Check it out below.

The 'Loose Wood' EP is out through Shall Not Fade on October 21, pre-order it here

A launch party is taking place at The Small Horse Social Club in Bristol on October 14, head to the Facebook event for details