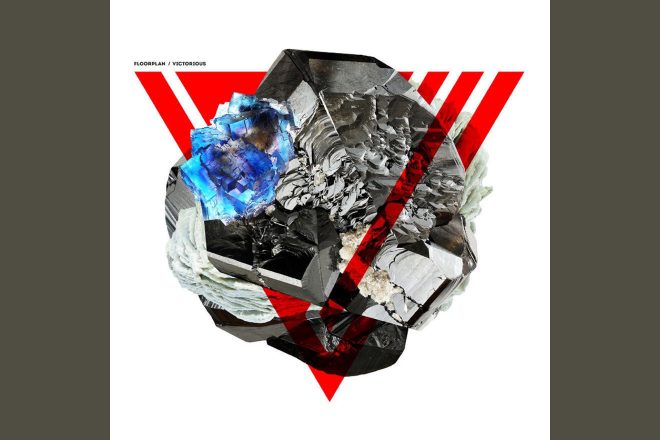 When you're talking about techno, few names have been innovating and evolving as much as Robert Hood. When he's not running things over at M-Plant, he can be found touring the festival circuit with his live show and releasing tonnes of fresh new material.

Today we concentrate on his more melodic alias and under the name Floorplan, Hood has released a stunning album showcasing a slightly different yet equally strong sound.

A new EP is set drop featuring two re-edits of tracks that appeared on his Floorplan album 'Paradise'. 'Phobia' and 'Never Grow Old' have been given a special Re-Plant and we have the premiere of the latter.

Arguably the strongest and most-played track from the album, 'Never Grow Old' has been given a full warehouse-in-mind makeover. The screeching female vocals make a chopped-up appearance but this time backed by pumping kick drums and rolling drops. This is a stunner.