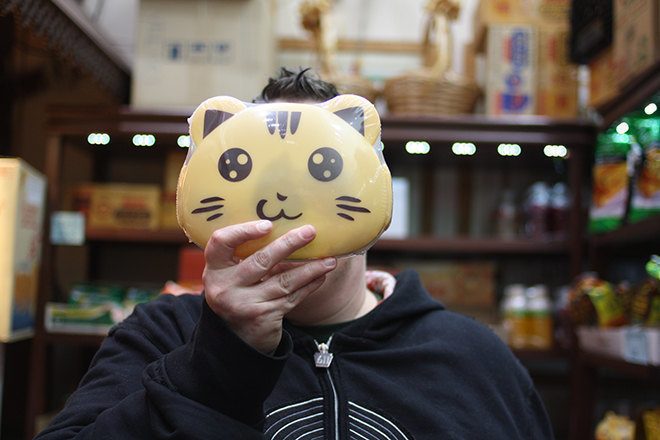 She’s based in Indianapolis, and regularly picks up bookings in cities such as Chicago and Detroit, while her first gig at Berlin’s Panorama Bar is scheduled for next month.

As a producer she’s released on imprints spanning Slap Jaxx to Detroit Underground, both as DJ Shiva and Noncompliant, the latter alias she describes as “about daring to be who you are instead of who others expect you to be” and “very much based in queerness and feminism”

Her next outing is a four-track EP as Noncompliant on Ambivalent's Valence label called ‘More Than Surviving’. The title-track is a disorientating trip through off-kilter mechanics and punishing percussion.

Those who have listened to The Black Madonna’s cover mix will know the impact this track has when drawn for in a set. And our 2016 DJ of the year has named Shiva as "one of the most exciting producers in techno.”

Listen to ‘More Than Surviving’ below.

‘More Than Surviving’ is out via Valence on March 17, pre-order it via Boomkat