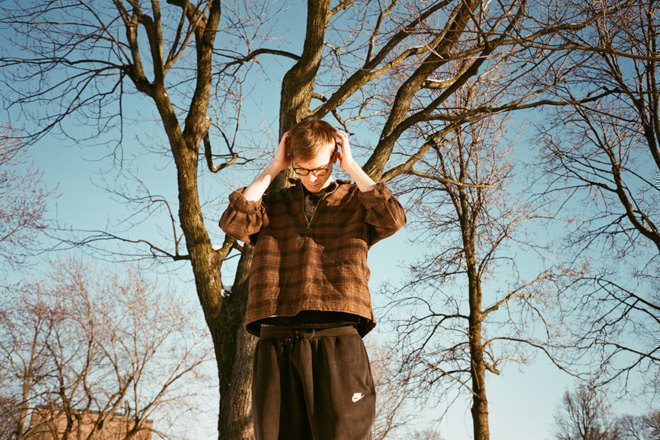 The work of Deadboy has gone in all sorts of directions in his eight-year career. His 2010 track 'If U Want Me' was a post-dubstep zinger, 2013's 'Nova' saw him drawing for the breaks and 2015's 'White Magick' EP combined wonky bass music with shining ambience.

That kind of genre-hopping has meant moving through a few labels, hooking up with Well Rounded Records, Numbers., Crazylegs, Unknown To The Unknown, Ten Thousand Yen and Local Action. It's the latter label he's chosen to release debut album 'Earth Body', a sorrowful record primed for home listening rather than the club.

Despite it's delicate tendencies for the majority, there are livelier moments, from the crunching drums of 'Caballero' to the melodious 'Lo Heat'. The latter's one of the most joyous segments of the album, filled with birds tweeting, pan flutes and hazy vocals gliding through the claps and thudding beats.

'Earth Body' is out via Local Action on May 19. Pre-order it here