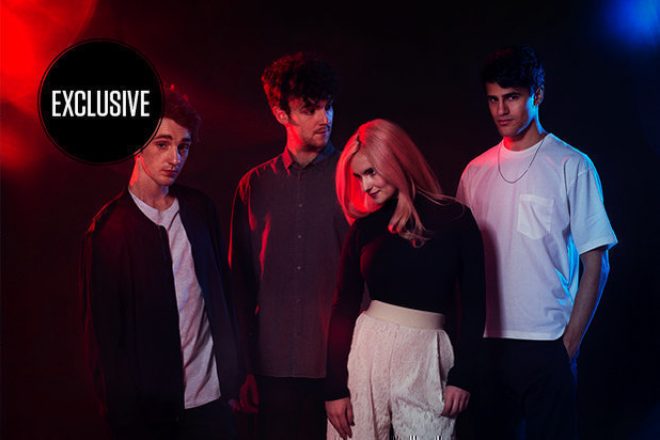 Clean Bandit and Zinc couldn't be any further apart in terms of their musical approach.

While the former have only been on the scene for a short amount of time, blasting to the top of the UK charts with pop-house hit 'Rather Be' earlier this year, Zinc has been pioneering of jungle, hardcore, garage for more than a decade.

Best known for tracks such as 'Super Sharp Shooter', '138 Trek' and 'Wile Out', Zinc makes a move into modern day mainstream territory as he remixes Clean Bandit's 'Extraordinary', turning it into a juicy rework equipped with plenty of bump 'n' bounce and summertime freshness.

Listen to the premiere of Zinc's remix below.