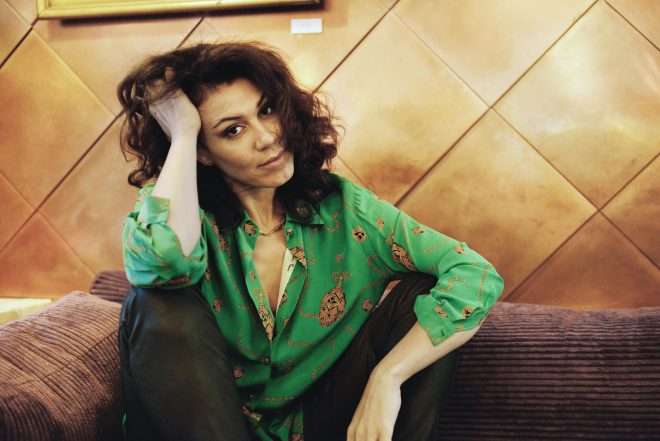 Cassy delivers the fourth release on her own label of the same name with an EP aptly titled 'Cassy 004', featuring the haunting and hypnotic house cut 'One (Cassy Reshape)'.

Following her acclaimed debut solo album 'Donna', released on Aus Music in 2016, Cassy has released a string of remixes on Powerplant, Turbo, Echoe and Watergate. Now she is finally set to unveil her original work in order to reawaken her Cassy imprint, which launched in 2006.

The 'Cassy 004' EP showcases a sound profile in a similar motif to the harder end of her DJ sets. Booming bass, captivating percussion and a strong attention to detail shine through on the new material.

If you missed Cassy's mesmersising set for The Lab LDN you can re-watch it here: