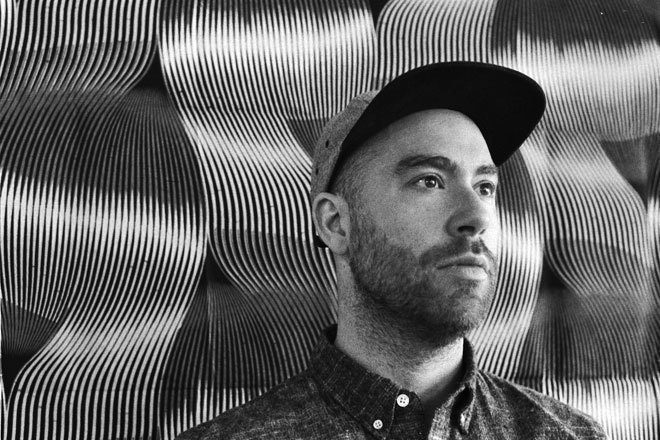 More than anything, Nick Tyson is an exceptionally good musician. He's a multi-instrumentalist and is a member of Gentleman's Dub Club where he plays guitar as part of the Leeds collective.

Under his XOA guise he's been seen to "fuse golden era 1970s Afrobeat with deep grooves and contemporary electronic production" and we're impressed with what we've heard so far. His next EP drops via new imprint One House Records on November 21 and there are some killer cuts on 'ONE001'.

It won't come as too much of a surprise that our favourite track on the EP comes in the form of a Byron The Aquarius remix as the young producer has been on fine form recently.

We premiered 'The Love Below' back in June and we knew that the Detroit producer had fire in his locker and this new edit of 'In So' is another house masterclass. Check it below and drift off to the clouds.

'ONE001' by XOA will be released on November 21, preorder here, he plays live at Jazz Cafe in Camden on November 25, info here