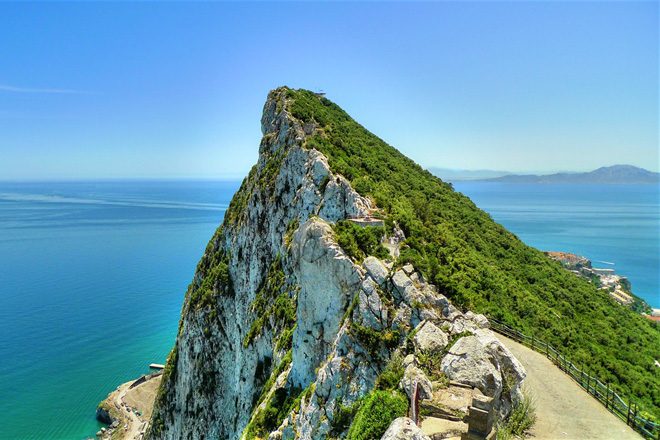 A Colombian drug cartel has lost a lot of money after Spanish police intercepted a ridiculous amount of cocaine.

Weighing 8.74 tonnes, the cocaine haul was stashed in 1080 boxes of bananas. Europol had been working with the Colombian government to track the shipment, which ended up at the port of Algeciras in the Bay of Gibraltar.

The Colombian government has claimed a former paramilitary group called the Gulf Clan is responsible for the huge amount of blow, according to The Telegraph. If all sold, it would have added up to hundreds of millions.

Four people in Spain - one reported to be part of the Guardia Civil - have been arrested, as well as two people in France.

There was another major European cocaine bust in January when Portuguese and Spanish police discovered 745 kilograms in pineapples. 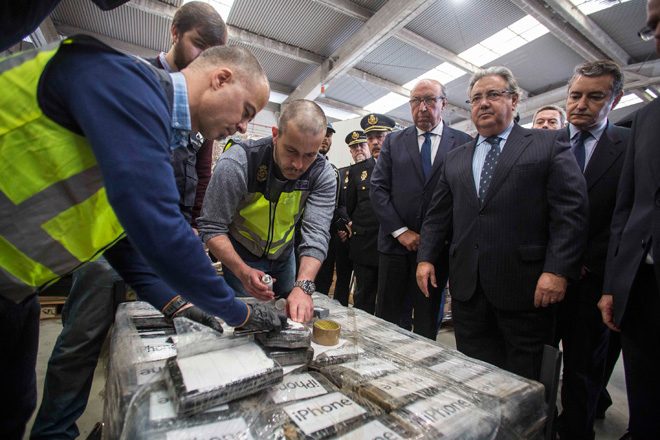