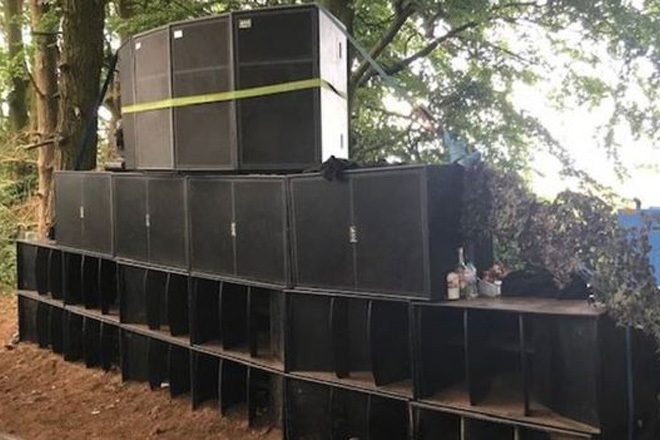 Police in Norfolk shut down an illegal rave at the weekend...it just took them 20 hours to turn up.

The police were called around 7:30pm on Saturday evening after a member of the public viewed an advertisement for the event on social media platform Facebook and tipped them off.

Specially trained police support units arrived on Sunday and shut down the event at around approximately 3:45pm.

Five men were arrested and equipment was seized after officers from Norfolk Constabulary arrived at Massingham Heath, near Grimston, King’s Lynn. An estimated 600 people were present at the illegal rave.

Three men aged 25, 28 and 31 have been arrested in relation to organising the rave. In addition to this, two men aged 20 and 33 were arrested at the rave on suspicion of drug driving.

All five men remain in custody where they await questioning.

Over 3.7 million Brits over 45 go raving once a week
20 iconic illegal rave photos
History of the word RAVE in two minutes