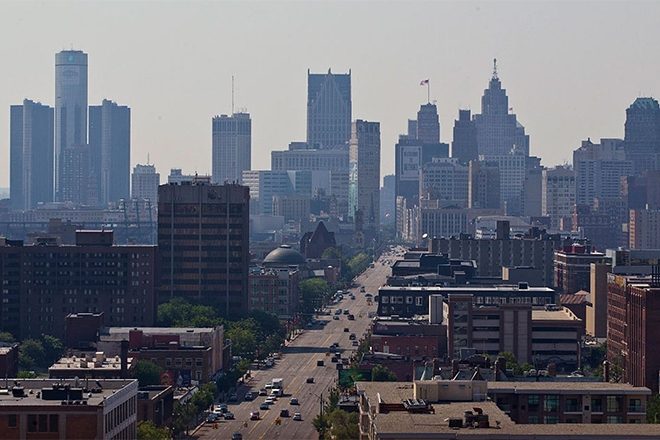 The small Detroit music festival AfroFuture Fest started a frenzy of social media debate this past week after its online ticket sales revealed that it would only charge people of color (POC) $10 for entry while white people would be required to pay $20 to attend the festival.

As the news of this ticket price differentiation started to spread online, local Detroit rapper Tiny Jag decided to pull out of the festival.

"I was immediately enraged just because I am biracial," Tiny Jag said in an interview with the Detroit Metro Times. "I have family members that would have, under those circumstances, been subjected to something that I would not ever want them to be in...especially not because of anything that I have going on."

On Sunday, ticket seller Eventbrite threatened to remove the event's page listing, which would have prevented further online ticket sales.

"We do not permit events that require attendees to pay different prices based on their protected characteristics such as race or ethnicity," the company said in a statement.

That same day, the organizers decided to back down and make the price equal for people of all races, not because Eventbrite was threatening to pull their ticket sales, but for safety of those in attendence following numerous "threats from white supremacists" online. Rather than charge white people extra, the organizers are asking that white attendees make an additional donation.

For the safety of our community, family, elders who received threats from white supremacists,& youth who were subjected to seeing racist comments on our IG pg,Afrofuture Fest has changed our ticketing model to $20 General Admission & suggested donation for nonPOC on @eventbrite pic.twitter.com/6wQXEjRKtt

"Often times when dope events happen in Detroit the cheapest tickets are bought and then sold by people not from the community because they can afford them first, leaving higher price tickets as the only options left," wrote one of AfroFuture Fest's organizers on Twitter last week. "Black and brown people deserve access to quality events in their city and it isn't fair when events happen in their city that they don't have a chance of being apart of because people who don't look like us take advantage and also have more access to collective wealth."

Although the ticket structure was changed, we are still advocating for and encouraging non people of color to donate and that is an option on our eventbrite and our values rooted in an equitable future for all black lives remains the same.

AfroFuture Fest is organized by Afrofuture Youth, a Detroit-based youth lead initiative that aims "to to support black life through Afrofuturism via art, tech, media, and healing."