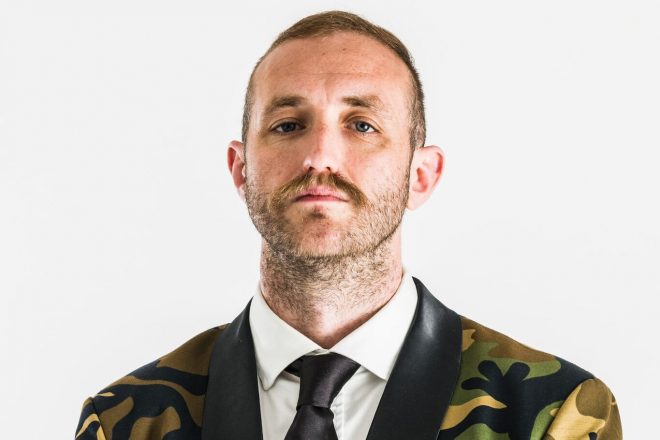 A new live podcast series focusing on mental health in music is launching in London.

Untangling Mental Health in Music will be hosted by DJ, producer and comedian High Rankin at Hoxton Square Bar & Kitchen in East London.

With three events scheduled throughout January, February and March, he will be joined by a string of guests such as TV presenter, DJ and CALM board member Eddy Temple Morris, legendary beatboxer and hip hop artist Killa Kela and performance-led musician Tim Exile.

Untangling Mental Health in Music forms part of Shoreditch event collective SuperCulture’s season on MENtal health. The series will cover a range of mental health and music related topics such as how to define success in your work and industry and how to build supportive micro-communities.

First up on the podcast is Warp and Planet Mu affiliate Tim Exile. He’ll join High Rankin on January 15, with Killa Kela and Eddy Temple Morris following suit on February 12 and March 12 respectively.

“This residency quarter will acknowledge is that as much space as men are given to talk; it seems the conversation about the devastating effects of poor mental health is isn’t being had,” explains SuperCulture event organiser Jenna Al-Ansari via a press release. “Toxic masculinity still pervades all walks of life, and the Me Too movement demonstrated how devastating the effects of this culture is for women and non-binary people.”

Meanwhile High Rankin said, "In the middle of 2018 I had a severe burnout that had been on the boil for a number of years. I was ready to turn my back on the last 20 or so years of work after feeling a pressure from the industry that I felt I could no longer bear.”

Adding, “I began to speak to people in the industry and was shocked, but in a way not surprised, to find out that what i was feeling was far from the minority of cases but was happening to almost everyone I knew in in the industry.”

The live podcast events are scheduled to take place on January 15, February 12 and March 12 at Hoxton Square Bar & Kitchen. Tickets are on sale now.