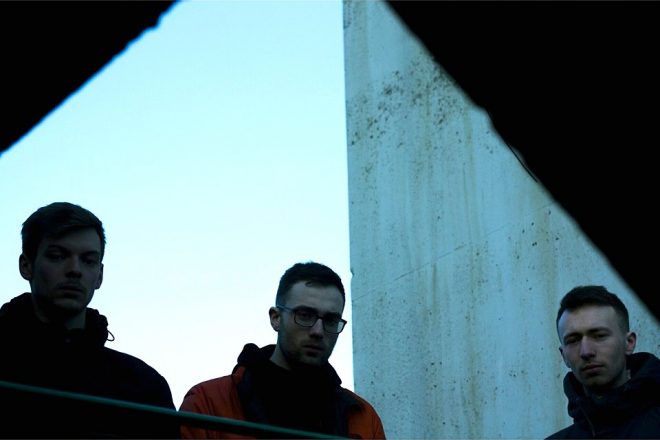 Silk Road Assassins will release their debut album ‘State of Ruin’ on Planet Mu next year.

The trio, comprised of Tom E Vercetti, Chemist and Lovedr0id, return to the label with their debut full-length project two years after the release of their ‘Reflection Spaces’ EP.

The forthcoming 14-track album was recorded over a two-year period and features Planet Mu affiliate Kuedo on track ‘Split Matter’. Russian experimental producers WWWINGS also make a cameo on the album, teaming up with Silk Road Assassins on a tune titled ‘Shadow Realm’.

Away from SRA, all three members work in production music, designing and creating music specifically for films and games. On the album, they utilise these skills to explore alternative, conceptual visions of trap and grime.

Planet Mu will release ‘State of Ruin’ on February 8.

Read our review of Silk Road Assassins 2016 EP ‘Reflection Spaces’ here and tune into the album’s lead track ‘Bloom’ below.

Last year we spoke to Silk Road Assassins about the influence of video games on their music, read the feature here.