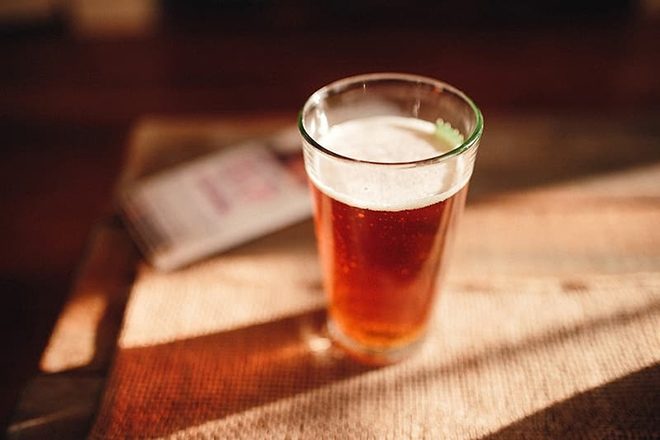 The Campaign for Real Ale (Camra) has predicted that up to 50 million pints of beer will be spoiled while left unused in empty pubs during the UK lockdown.

The prediction is based on the 39,000 pubs in the UK storing an average of 15 barrels at a time, with most having a use by date that stretches three to four months after delivery.

Read this next: Get to know Pinty, the MC nonchalantly rapping over bendy house beats

Camra’s chief executive Tom Stainer said to the BBC: “It’s a very sad waste of all the work and talent that goes into producing great beer. People won’t get to drink it and all those resources have been used up for nothing.

“It’s not the biggest issue that the country is dealing with, but aspects of life like going to the cinema or cafe, or going for a pint, are something we treasure.”

Pubs have shut since the UK lockdown began on March 20, and no date for allowing them to reopen has been set.

The government has promised pub operators will be able to reclaim the duty on unused, gone-off beer.