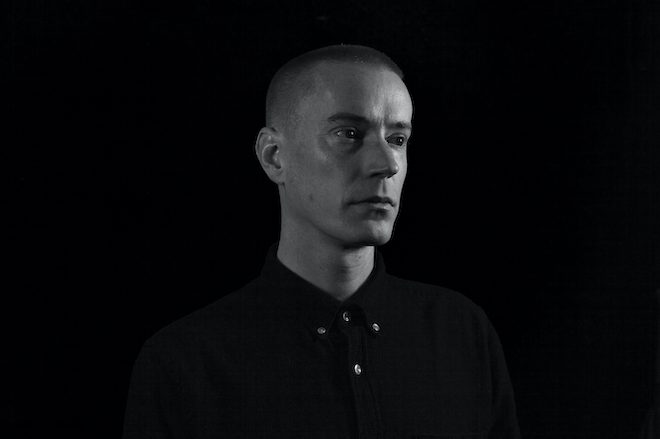 This week, Pinch announced the upcoming release of ‘Reality Tunnels’, his first solo full-length release in thirteen years. It will be released via Pinch’s own Tectonic imprint on June 19.

Read this next: Pinch: “Dance music must guard against turning into a homogenous mush”

To help us celebrate the news, Pinch has released his single ‘Accelerated Culture’ from the forthcoming album. It’s classic Pinch techno at its finest: throbbing percussion held up with a drilling hi-hat sound and an otherworldly cascading synth line.

Watch the video for ‘Accelerated Culture’ below, and preorder ‘Reality Tunnels’ here.

10. ‘The Last One’ feat. Nive Nielson & The Deer Children