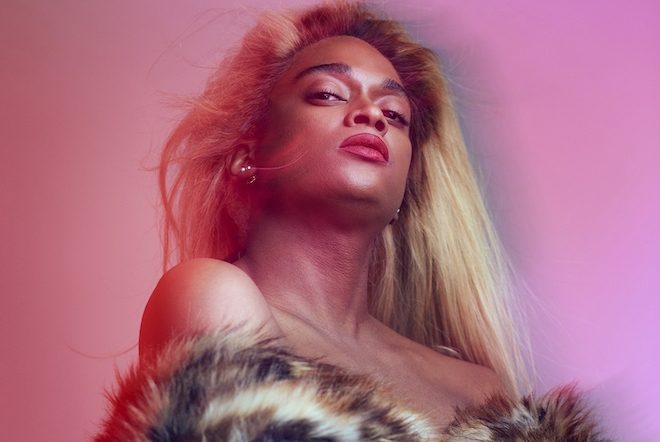 This week, Lotic announced that she is now signed to Houndstooth, releasing new single ‘Burn a Print’.

‘Burn a Print’ is Lotic’s first release of original material since her debut album ‘Power’, released in 2018 via Tri-Angle.

Read this next: Lotic is the sound and spirit of experimental dance music

Sonically, ‘Burn a Print’ is a clattering declaration of presence, with Lotic’s vocals snaking dramatically over brash drums in a refusal to compromise any parts of herself.

Since moving to Berlin from the United States, Lotic has become a fixture of the Berlin dance music scene. She co-founded the Janus collective with other American expat DJs and producers, and moved on to hosting Janus nights at Berghain.

Listen to ‘Burn a Print’ below.