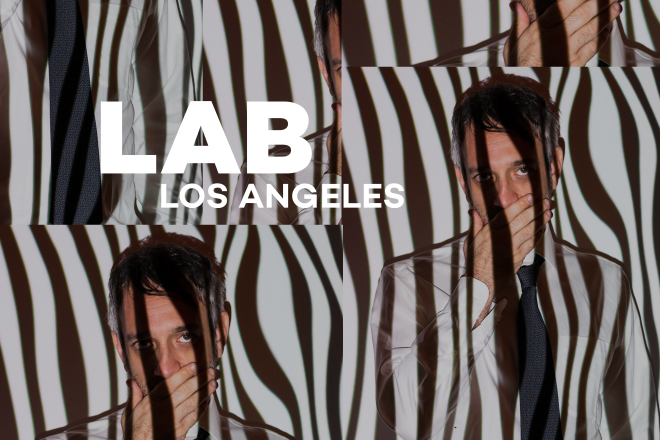 The Lab LA is BULLDOG Gin and Mixmag's weekly live stream and post-work unwind, where we showcase the finest DJs from a special LA location. On Friday, February 28 we have Pezzner joining us.

For over a decade, Pezzner has been serving up top quality house music and his output has remained strong and frequent. He first started out on Freerange and since then he's gone on to release records via some of the most established imprints in the world, including, Dirtybird, Get Physical, Crosstown Rebels, Visionquest and Strictly Rhythm.

His latest release came in the form of a mix CD for Get Physical's 'Body Language' series and the long-awaited entry has been eagerly awaited by fans for some time. The mix features a wealth of exclusive and highly sought-after remixes, alongside stunning originals that perfectly showcase Pezzner's emotion-laced sound.

This will be his debut in the Lab and we can't wait and to listen to Pezzner's amazing 'Body Language Vol.22', click here. Opening for Pezzner will be Chklte (pronounced Chocolate).

Watch Pezzner's set in The Lab LA live streamed to Facebook next week. The set will also be available on Mixmag's YouTube channel here.