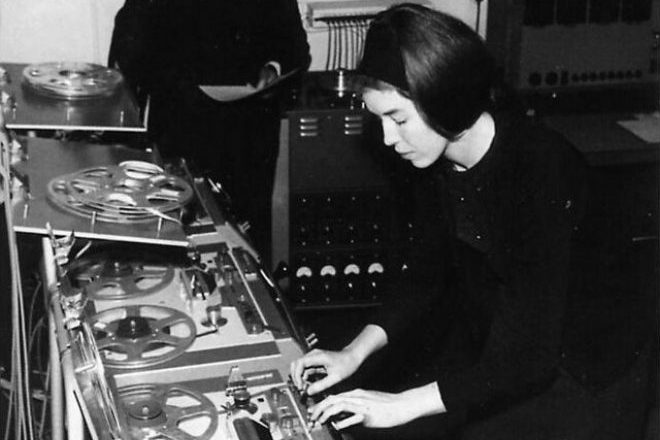 Caroline Catz’s film Delia Derbyshire: The Myths and the Legendary Tapes’, exploring the life of Delia Derbyshire, known for her Doctor Who theme tune, has been released.

The film explores the life and output of the Coventry-born Delia Derbyshire - who was uncredited for her creation of the Doctor Who theme in her lifetime. Her introduction of avant-garde, experimental electronic sounds into unlikely settings forms the foundation of the film.

Derbyshire experienced trauma as a child, as the Coventry blitz devastated her home and air raid sirens were her first experience of electronic music. Delia’s femininity and creativity are explored in a dramatised way through Caroline Catz’s writing and direction.

Derbyshire’s struggle with alcoholism, frustrations surrounding gendered imbalances within her work and her artistic collaborations are all explored, which sees her portrayed as a time traveller.

Archival materials, interviews with collaborations and dramatisations are all utilised in order to tell Derbyshire’s story - while Cosey Fanni Tutti compliments Delia’s music with her own soundtrack within the film. The exchange of ideas between generations explores collaboration in a new and interesting way.

You can find the film on BBC iPlayer.