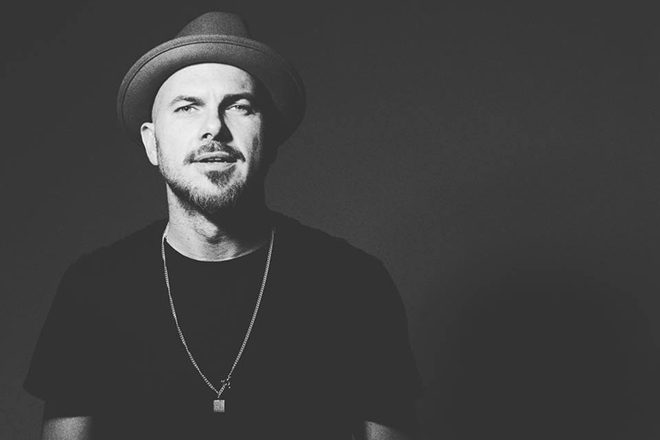 UK house artist Pete Zorba has died after being diagnosed with a cancerous brain tumour in December 2016.

The Manchester-hailing DJ, who was born in Beirut to an English mother and Lebanese father and moved to the UK aged 13 to escape the civil war, was a resident of the city’s Kaluki party, often playing famous Mancunian venues such as Sankeys and Warehouse Project. He was also an A&R within the Kaluki Musik label arm, helping to build a discography that has released artists such as Jozef K, Leftwing & Kody, Citzenn, Andrea Oliva, Steve Lawler, and more.

Pete Zorba was a regular in Ibiza, DJing at beloved clubs such as Space, Privilege and Blue Marlin over the years, and also played all over the world at clubs and festivals such as New York’s Verboten, Mexico and Portugal’s BPM Festival and Lebanon’s Überhaus.

He was also a producer who put out tracks such as ‘F.R.O’ and ‘The Charlatan’ EP on Kaluki, as well as linking with Ellesse to remix Jozef K’s ‘The Elevation’ on the imprint’s first ever release.

He was also an award-winning hairdresser who had styled supermodels such as Naomi Campbell.

Pete posted updates about his condition on Instagram, and in a 2017 interview with Manchester Evening News, he spoke about his experiences of being diagnosed with cancer and undergoing chemotherapy treatment

He said: “They told me I had a tumour and I just said ‘OK’, I was quite calm about it.

“I am quite black and white about situations. I try to deal with the next step all the time.

He also spoke about how love and positivity in his family helped his fight, saying: “I honestly believe this is going to be the best thing that has happened to me.

“I am happier than I have ever been. I am making new music and DJing everywhere, I have had my best year yet in terms of DJing.

“This is my journey, having my wife and daughter with me, I wouldn’t have it any different.”

Yesterday, February 25, Pete’s wife Melanie shared news on his passing on Facebook, writing: “It’s been 4 years and 3 months since you were told you had months to live. We’ve lived 1000 lives in that time...we’ve travelled, made incredible family memories and created the most beautiful baby boy this earth has ever seen... just like his big sister.

“You said that cancer is going to be the best thing that ever happened to you and it’s crazy but I agree with you whole heartedly.

“The love that has surrounded us has lifted us to a height where we could just be and they have been the best 4 years of our 11 together.

“I wouldn’t change a second of it and I promise to do you so proud. I promise our children are going to grow up remembering how special you are. Seeing you in their faces is going to get me through the tough times and you will be all around us forever.”

People from across the music industry have also paid tribute online, including Skream who said he is “Absolutely heartbroken”.

Melanie Zorba also wrote: “Hold Pete in your thoughts...remember those good times and please share your fondest memories of him...I need to soak up every last bit of him and keep it alive forever.”