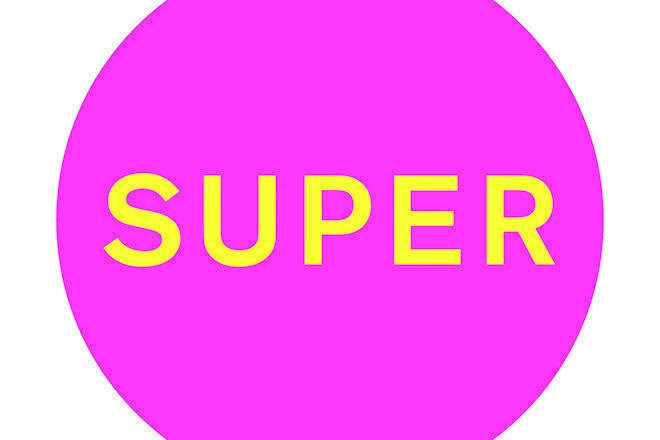 Following 2013’s ‘Electric’, Britain’s three-decade-old electro-pop institution once again combine their talents with maverick producer Stuart Price. Where that album was more dance, this one is more pop, harking back to the group’s literate, melancholic best.

It still pumps, of course, from country-tinged opener ‘Happiness’ to the penultimate ‘Burn’ (“We’re gonna burn this disco down before the morning comes!”), but there’s always room for witty, lyrical songwriting. ‘The Dictator Decides’ and nostalgic single ‘The Pop Kids’ are cracking examples of the latter. With everything lathered in exquisite, 90s-sounding euphoria, the duo prove to be irresistible, once again.