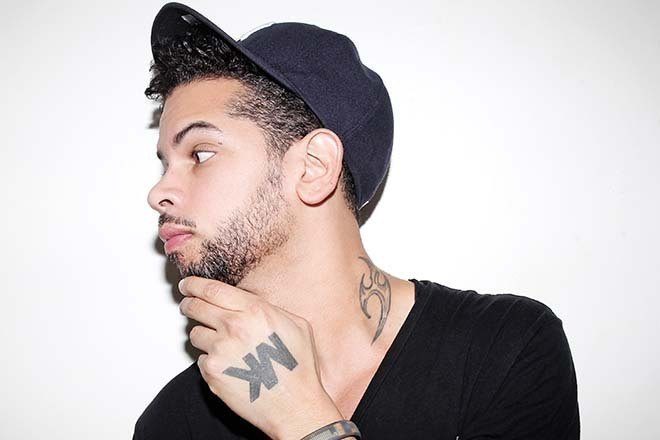 With three decades of music pioneering under their belt, the Pet Shop Boys are still demonstrating their reign over the genre with their recently released single 'The Pop Kids'.

As the first single from the UK duo's upcoming album 'Super' and produced by the acclaimed Stuart Price, 'The Pop Kids' arrives as a hailed track with 30 years of history behind it. Not any hand could give the track a proper remix treatment, but leave it to MK to deliver.

With MK at the wheel, the original sheds its heavier, 90s-influenced layer for a signature round of Marc Kinchen's high hat beat, making 'The Pop Kids' remix a timeless combination of perspectives from both the Pet Shop Boys and MK.

'The Pop Kids' is a special reuniting moment for the two acts, as this tune acts as the first MK remix for Pet Shop Boys since his classic 'Can You Forgive Her' rework in 1993.

This year, Pet Shop Boys are returning in a big way not only with their forthcoming 'Super' LP, but also with a headlining appearance at IMS Ibiza from May 25 to 27, where they'll be speaking with Pete Tong to discuss their illustrious 30 year career.

Hear the premiere of MK's 'The Pop Kids' remix below ahead of its March 18 release.