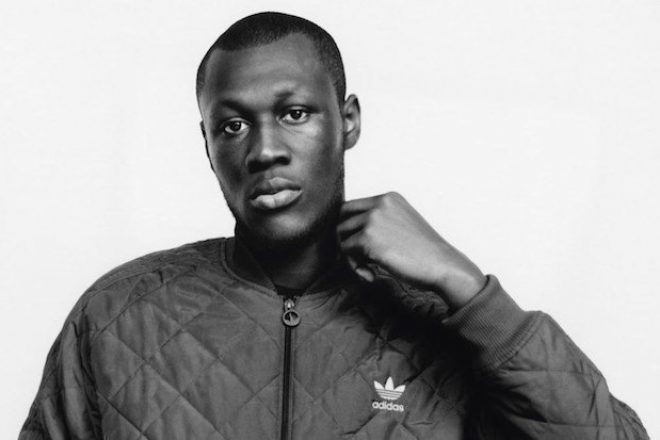 Stormzy is set to be gifted with his own personalised version of the Monopoly Deal card game.

With bespoke adaptations, the game will include changes such as the ‘Debt Collector’ card being the ‘Bailiff One’, the ‘Just Say No’ to the ‘Shut Up’ card, and ‘Forced Deal’ card will be called ‘Big For Your Boots’.

Stormzy talked to The Guardian in 2019 about being a fan of fast-paced card games explaining that: “I’m a proper game-head. Not, like, video games. I love poker, Monopoly, Scrabble, Connect 4. I’m a kid, like. I love a competitive game.”

It's also known that Stormzy ranted on an Instagram story about how he finds it irritating when people don't understand how to play Monopoly.

After previously being given a special edition of the Monopoly board last year, he said: “Look at this greatness right here. A Stormzy Monopoly… it’s just brilliant,”.

Stormzy has also rescheduled his UK and Ireland tour named the ‘H.I.T.H World Tour’ for 2022. It was initially set for 2019 as part of the release of his second album ‘Heavy is the Head’ but was moved and then moved again due to the pandemic.

Read this next: Stormzy brought out Jack Grealish during Leeds festival performance