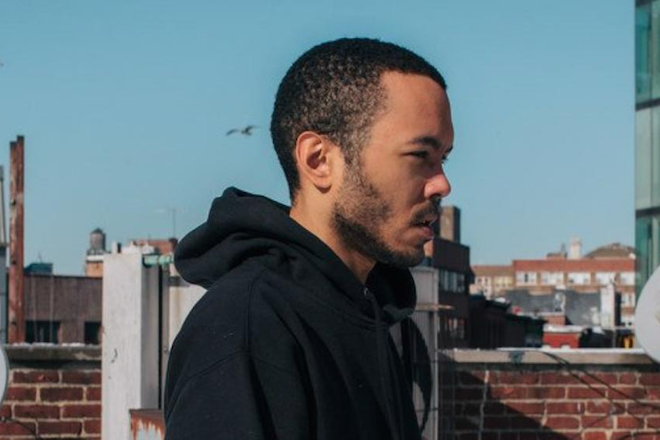 Ohio-born, New York-based producer Galcher Lustwerk has just dropped a new record via his secondary alias titled ’Home For The Holidays’, just in time for Christmas.

The winter-themed record sees Galcher put back on the Road Hog mask for his seventh-full length release - over three years since his last.

‘Home For The Holidays’ dropped on Monday, December 20, alongside a modest note: “happy hoglidays”, and a snowy album cover to match.

“Road Hog ‘Home for the Holidays’ - Even if you can’t make it home this month, I hope this album can give u catharsis,” Galcher posted on Instagram ahead of the record’s release.

Featuring seven tracks each taking on a Christmas-themed title, this record sounds anything but - warm synths, 808-packed and not a jingle bell in sight, ‘Home For The Holidays’ is a surefire soundtrack to a snug winter.

His seventh studio record comes more than three years since 2019’s ‘More Spares’, and over seven years since his debut release. ‘D.W.B’ or ‘Driving While Black’ was Glacher’s first record under the Road Hog moniker which scored critical praise upon release.

Read this next: 1.2 million sign up for "Christmas rave at Downing Street"

Under his own name, Galcher put out a 19-track record earlier this year - ‘Information (Redacted)’ - a stripped-back instrumental take on his previously released ‘Information’.

“‘Information (Redacted)’ has instrumentals from ‘Information’ and ‘Proof’ plus some exclusive new tracks,” he announced before its release.

Check out ‘Home For The Holidays’ here, and check out the tracklist below.