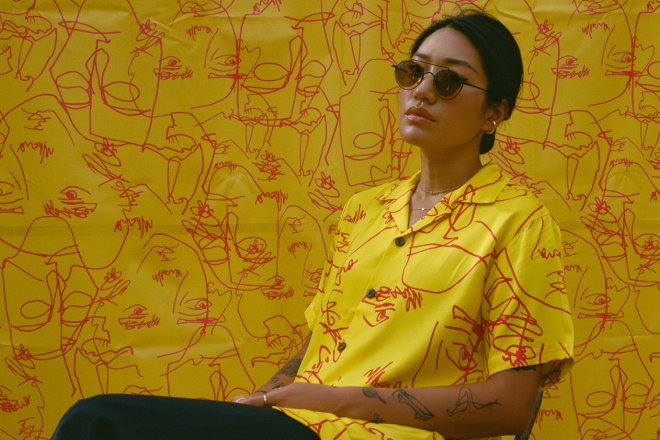 Following a successful collaboration last year, Peggy Gou and Potato Head have teamed up again to release their latest drop.

Consisting of sleek and bold shirts, plus two styles of bucket hat, the capsule features the DJ’s own illustrations, all with a Balinese twist.

Both Gou and Potato Head were keen to bring the former’s illustration sketchbook to life and turn it into eco apparel, which is why the shirts are made from satin with coconut-shell buttons and are 100% biodegradable.

Peggy Gou kicked off the hype around the collection alongside headlining Desa Potato Head’s New Year’s Eve party, a night that also saw DJ Harvey on the bill.

The second instalment of the Peggy Gou x Potato Head collection is available to purchase now at shop.potatohead.co 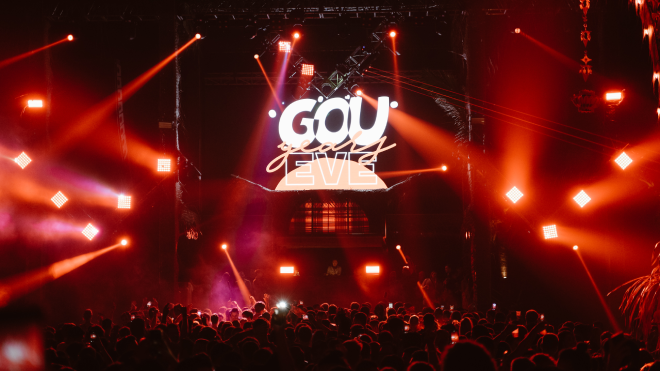