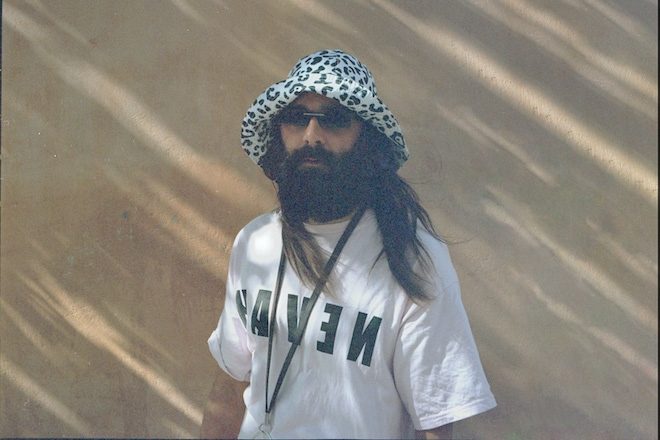 Peder Mannerfelt has this week announced the upcoming release of his new album ‘Ensnared’. It will have a digital and vinyl release on November 13 via Haven.

Read this next: Nazira, the DJ who swapped molecular biology for techno

The EP is entirely produced by Peder Mannerfelt, and features a remix of ‘Enter Reoccuring Disparity’ by Irish DJ Tommy Holohan.

The ‘Ensnared’ EP marks Peder Mannerfelt’s fifth release and second EP of 2020, following on from ‘Like We Never Existed’ which was released on VOAM earlier this year.

Listen to ‘Enter Reoccuring Disparity’ below, and preorder the EP here.