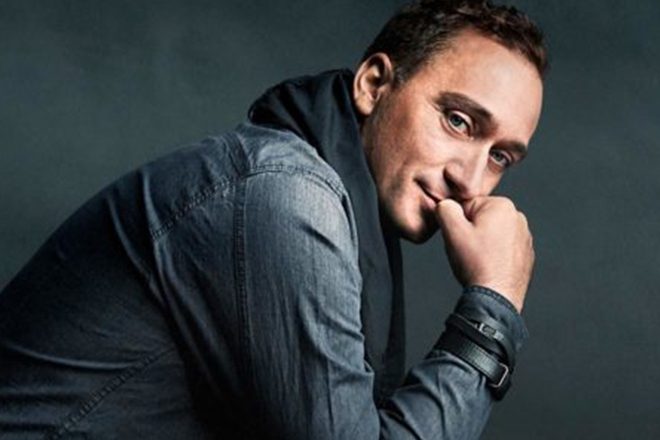 Following his horrific fall at A State Of Trance back in 2016, trance pioneer Paul van Dyk has been awarded $12 million dollars in an arbitrated settlement against event organizers ALDA Events B.V.

The fall that the German DJ-producer suffered during the show resulted in a severe spinal injury, damages to his brain and a three-month recovery process. The 46-year-old DJ has no recollection of the accident, in which he fell 10 meters through an unmarked hole on the stage that was only covered by a cloth.

“I don’t remember it at all and I think the brain does that to protect itself,” he says. “I know there is video out there of me falling but I can’t look at it. It wouldn’t be good for me.”

ALDA’s contract for the event stipulated there needed to be safe stage design for all talents involved, and the breach of contract led to arbitration. Following the arbitration, ADLA has been ordered to pay $12,588,643.45 for past and future lost profits as well as medical bills.

Following this long period of recovery, the trance master addressed the physical and psychological trauma he suffered after the incident during an interview with ADE this past year.

Paul van Dyk has recently released 'Music Rescues Me' - his ninth official studio album. Check out one of the singles below and learn more about the album here