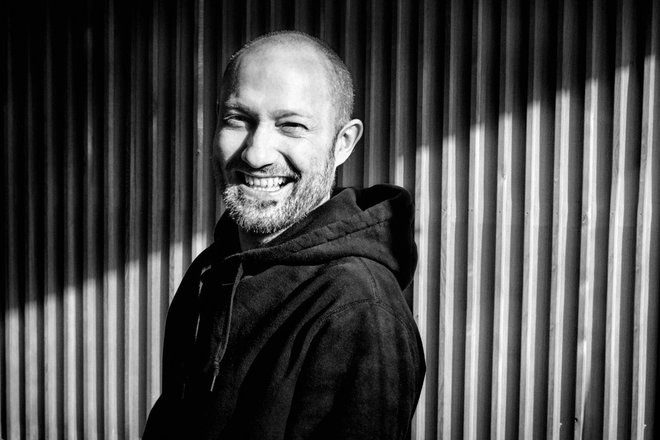 Paul Kalkbrenner will release his eighth album 'Parts Of Life' on May 18.

The 15-track album has been described as "lean and elemental but big and joyful".

Each track is titled as a 'part', followed by the file number Paul used while making the album.

The record, said to be his "most personal and revealing work", follows 2015's '7' on Sony Music. It also arrives 10 years after the double-platinum 'Berlin Calling (The Soundtrack' on BPitch Control.

Album track 'Part Three' is out now and the video, which can be watched below, was recorded during live show rehearsals in Berlin.