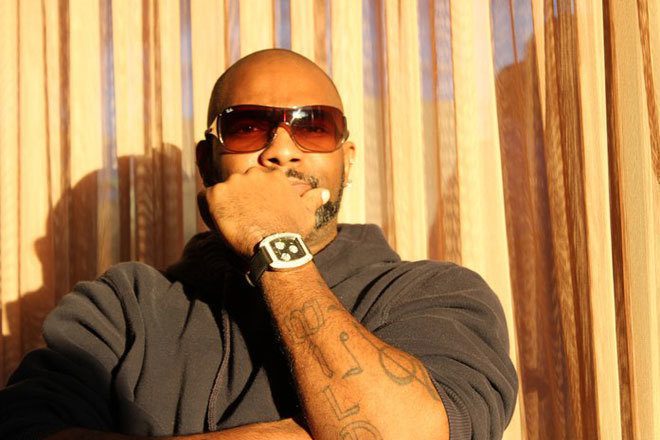 Let's get one thing straight, Paul Johnson is a ghetto house king. His fiery and upbeat productions have kept us dancing for over two decades and tracks like 'Aw Shit' and 'Get Get Down' are generation defining tracks.

His no compromise approach to bumping house music with the inclusion of some seriously saucy vocals has cemented his name in underground history and now he's back on the scene.

The next release on Music Is Love is a split EP from Johnson and Oli Furness and you can expect two cuts from Furness and two brand new joints from the booty-shakin' king himself.

We've got the premiere of 'I'm A Freak' by Paul Johnson and this one goes in hard. Pounding kicks, funk-laden percussion and seductive vocals that purr "Here Kitty Kitty Kitty" roll from the off, making this another essential Johnson jam.

The 'Tribute' EP by Paul Johnson/Oli Furness will be available on June 8 via Music Is Love, grab it here