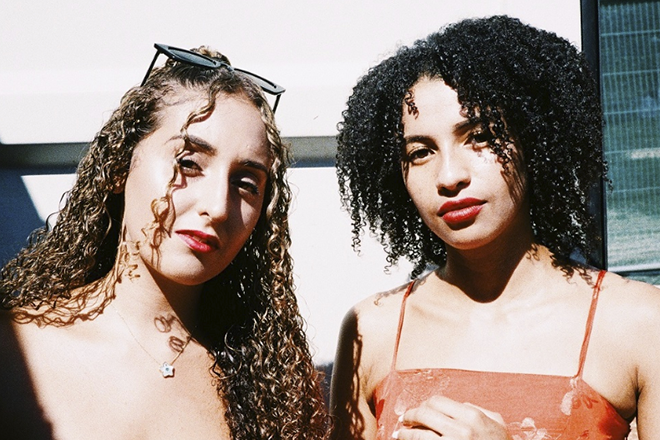 The underground club is returning in May, revealing a full music programme running through until September.

Set to reopen on May 21, the club will be amongst the first event spaces to open indoors, but will be seated until their re-opening party on June 21.

Read this next: A 3,500 capacity venue is opening in Birmingham this summer

Nestled on the seafront, Patterns is one of Brighton’s best-loved clubs, hosting a range of nights from jungle to disco. The underground club has announced that it will run events as a ‘warm up series’ until June 21.

Read this next: Ticket touts are threatening the safety of festivals this summer

May will see Patterns return with a UKG night with their Foundations Friday parties where local collectives and special guests come together to promote the Brighton scene. Further in the month, Bristolians Ghost Phone and K-Lone appear alongside Cyphon and Observ.

By September, Patterns will be back in full swing with no social distancing requirements and an open dancefloor. Nights will include Foundations Free Jungle Party and Leon Vynehall B2B Peach, with a celebration of Brighton’s world-famed Pride running just a month before.

As clubs are beginning to re-open outdoors this month, May will see a surge in live sets taking place indoors, all seated until government restrictions lift.

See the full list of acts playing below and find out more here. 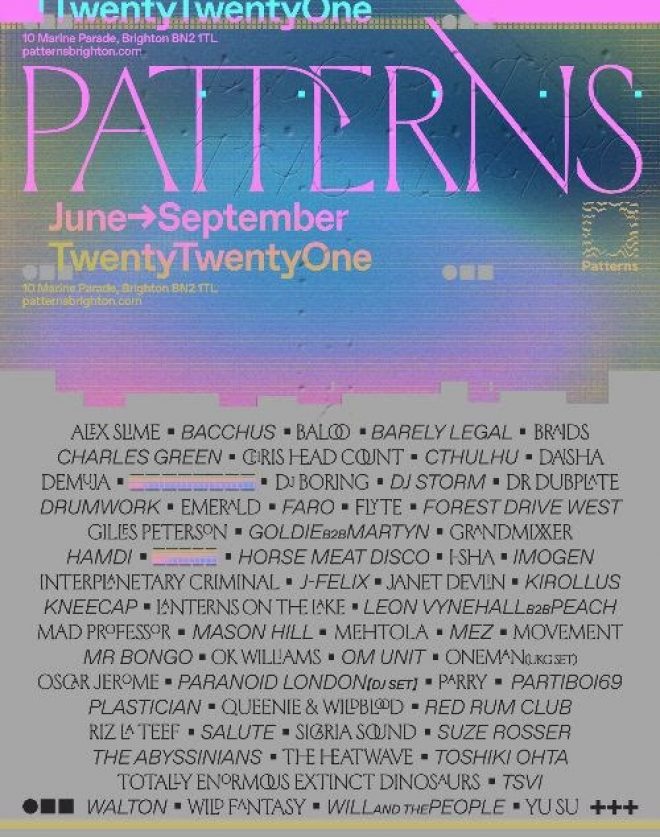