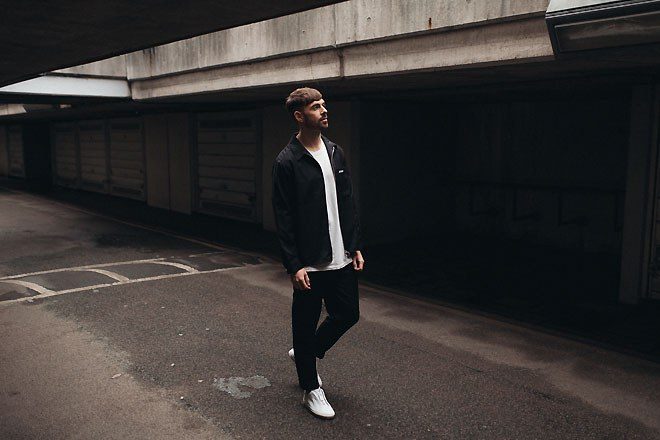 Patrick Topping is releasing a new EP, ‘Watch What Ya Doing’, on February 15 on his new label, Trick.

The label, focused on techno, house, tech-house, disco and electro, was conceived so Topping can take more control over releasing his own music and use the opportunity to release the unsigned music he’s been playing in his sets.

“This has been something I’ve been thinking about for a while and it’s taken about two years to get the label all ready to go and I’m very excited about its launch,” Topping said.

“I’ve got about 7 or 8 EPs lined up and they are all so different.”

Releases on Trick will come from Topping himself, new UK talent such as Elliot Adamson and Alex Virgo, as well as DJ Deeon, Gettoblaster and Bryan Kessler.

“Working with other labels is still something I want to do, but at the moment I have a particular vision of what type of sounds I want to release,” Topping said.

The EP and label launch follow Topping’s 2017 hit ‘Be Sharp Say Nowt’ along with his takeover for The Warehouse Project and sell-out headline shows at Manchester Academy.