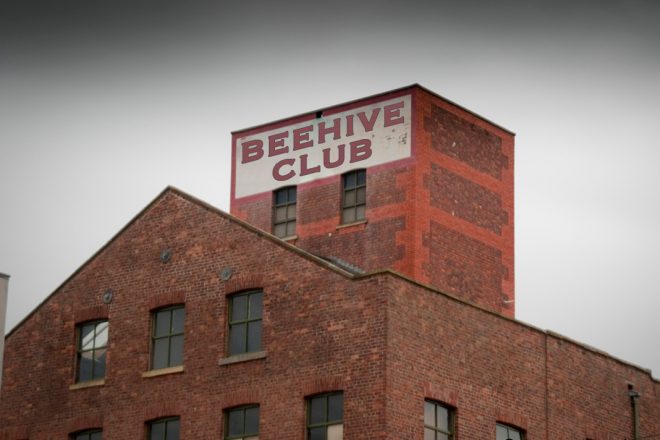 Mancunian nightlife staple Sankeys is set to make an almighty return this summer at none other than local festival Parklife.

The recreated main room experience will host a plethora of special guests and ex-Sankey’s residents such as Phazon Soundsystem, Krysko, Greg Lord, Bucky, Rob Bright and more as festival-goers celebrate the iconic venue for one weekend only.

Residing in the festival’s VIP area, other acts spread across the colonnade include Horse Meat Disco, Jazzie B, Funster, HAAi, NGHTWRK, Junction 13 and more.

Sam Kandel, Parklife and WHP co-founder explained via a press statement, "Sankeys was very much a precursor to everything that happened with The Warehouse Project and Parklife. I grew up with the first generation of Sankeys Soap, it was like my Religion.

"It closed without too much furore because I suppose the heyday had passed but we don't want it to pass without recognition, so we decided to rebuild the original Sankeys Soap room with the original Phazon soundsystem as a fitting tribute" 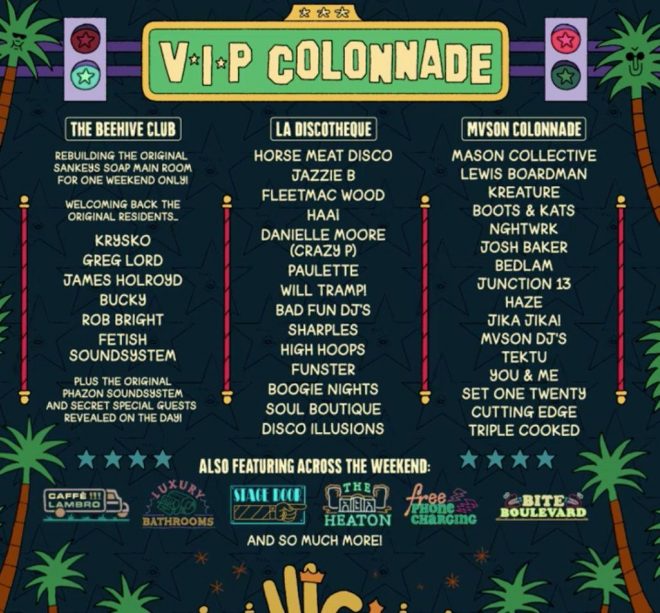