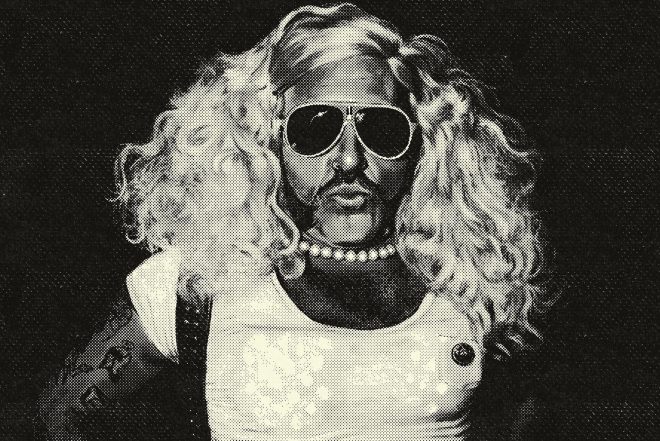 Influential acid purveyors Paranoid London have announced their next release will be a tribute to the late LGBTQ activist and DJ Bubbles who was shot and killed in San Francisco last year.

Announcing the news via Facebook, the duo shared the story of how they met Bubbles at Sunset Campout in California last year when they gave her a pair of socks to pad her bra with. That initial encounter sparked a friendship and they decided to make a track together. The artist never had a chance to complete the material however, as Bubbles was killed outside a San Francisco club in what her attorney initially called a hate crime.

Upon returning to San Francisco at a later date, Paranoid London elaborated on a time when Bubbles' friends expressed how excited the DJ and activist was to work with the producers. With that in mind, they went forward and produced a tribute:

"The next time we were in San Fran we were talking to mutual friends and they told us how excited he was to be doing the record. We couldn’t let that slide so we decided we had to make the track. We took some audio from his Facebook account (a piece of film where he breaks in to a construction yard on his own, sets up his decks & holds a rave for himself), did our usual repetitive drums and acid and married the two together."

The result is 'The Boombox Affair' EP by Paranoid London with Bubbles Bubblesynski, a three track release featuring the duo's distinct acid approach with Bubbles' vocals. The EP is set to drop on August 17, with all proceeds going to two charities in the St. James Infirmary and Lyon Martin. The original artwork (below) of the release is also to be auctioned off for the charities as well.

Find out more and listen to previews here. 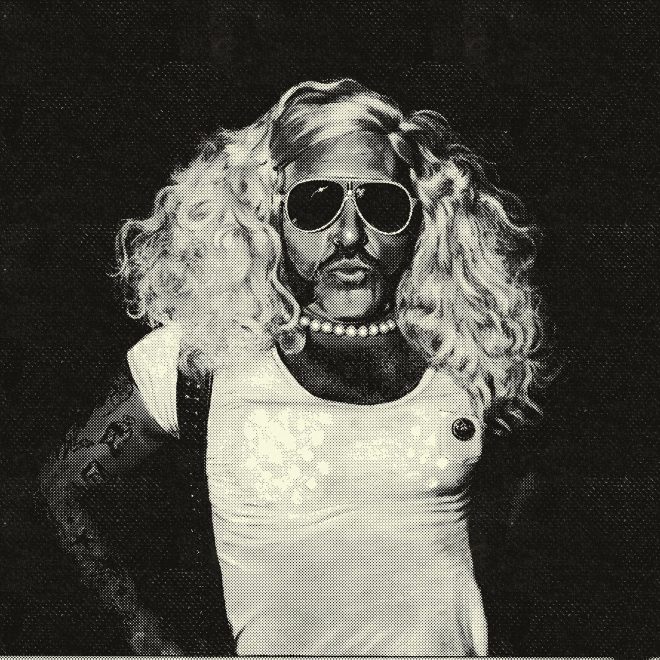