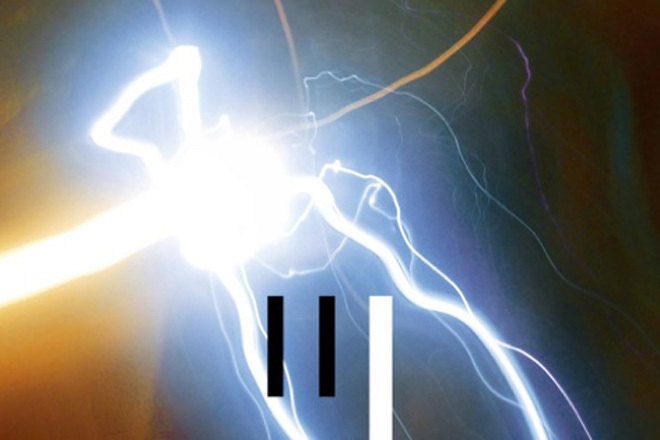 No one makes techno as harmonic and angelic as Pantha du Prince.

His third album—2010’s Black Noise—proved that, and since then German Hendrik Weber has been forever honing his richly musical sound with some high faulting projects involving The Bell Laboratory and their three-ton, 50-bell carillon.

Happily, though, he has recently found time to get back into the studio and work on a proper follow up to Black Noise that finds him working less on his own and much more collaboratively with musicians he has met along the way.

As such, tracks on The Triad are often busier, denser and more wild than their predecessor. Gone are the carefully layered compositions and _sparse wintry landscapes and arrived have more free flowing jams. Of course, thwacking great bell hits and tinkly, icy triangles still litter the arrangements and lend the whole thing a heavenly back glow of white light, but drums are more tumultuous and punchy.

Vocals, too, make an appearance on the dreamy Kompakt styled techno of ‘In An Open Space,’ whilst the micro rhythms and intricate sound design of ‘Chasing Vapour’ are ripe for tweaking by minimalists like Ricardo Villalobos. ‘Lichterschmaus’ is like being trapped in a snow storm in a hall of mirrors and ‘Dream Yourself’ is Weber’s most straightforward dance floor.