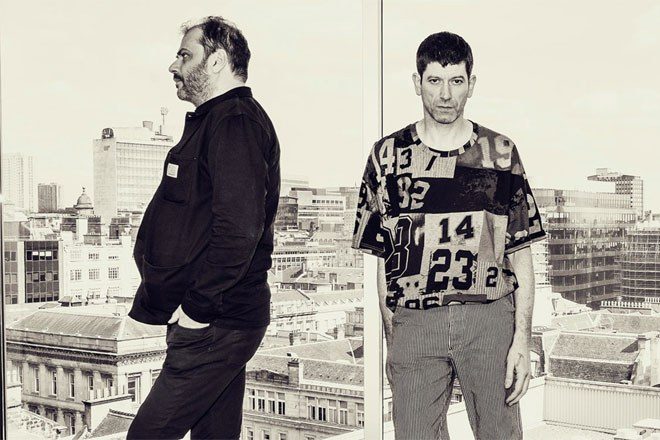 Helmed by DJs Twitch and Jonnie Wilkes, the Optimo powerhouse has revealed its latest project.

Against Fascism Trax – or AF Trax – is a protest against the increasingly populist climate across the world. Acting as a cultural platform to oppose the rise of the far and alt-right movements, AF Trax aims to promote artists who are making music that openly questions and criticises those movements.

With all profits going to Hope Not Hate, a charity dedicated to campaigning against “politics of hate,” their intent is to “provoke conversation and financially support the opposition to fascist thinking.”

Launching in January 2019 with 'Rat Full Of Coins’ by Logtoad and the EP 'Zerma Thursta’ by Al Jerry, the label promises another release from Joe Goddard featuring Kool Keith and Fantastic Twins with a date to be confirmed. In total, 10 EPs will get a physical and digital release in 2019, distributed by Kompakt.