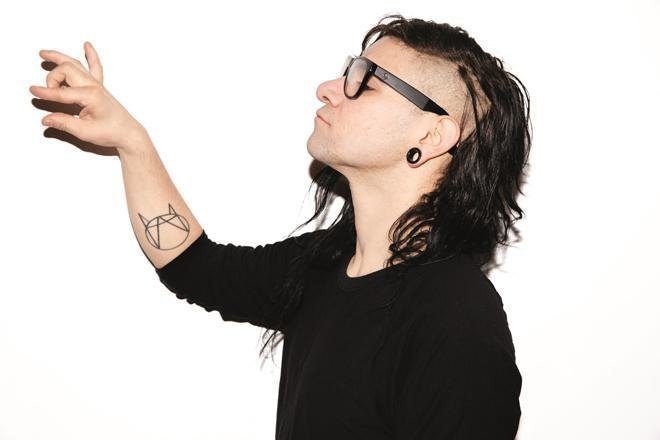 Photos of DJs sprawled across their fans in a stage dive come dime a dozen, but Skrillex now owes one fan up to $1.6 million for one fateful jump.

Jennifer Fraissl, the fan in question, has been awarded $4,525,402 by a Los Angeles jury for her lawsuit, in which she alleged that she was injured and days later, suffered a stroke because of Skrillex leaping on top of her at a downtown Los Angeles show in 2012. After a two day deliberation, the 31-year-old attendee was awarded an in favor decision.

The jury decided that of the full $4.5 million, about 15 per cent ($675,000) was deducted due to Fraissl's negligence, and Skrillex and his touring company Lost Boys Touring Inc. will be responsible to pay out $3.4 million total ($1.6 to Skrillex, $1.8 to Lost Boys), while the remaining $450,000 will be left to Belasco Entertainment Theater, Inc.

The lawsuit began in 2014 with Fraissl claiming she suffered a stroke 16 days after the February 2012 show at the Belasco Theater.

“There is nothing more important to me than my fans and their safety at my shows,” Skrillex wrote in a statement issued after the decision was made. “I want them to have fun and enjoy the music. While I’m disappointed by the jury’s decision, I’m glad this process is over. I look forward to getting back to work and delivering new music to my fans.”