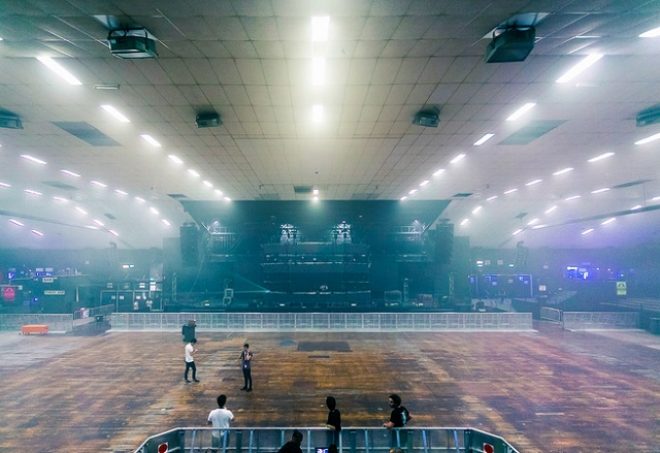 Melbourne's iconic Festival Hall is facing demolition after its owners lodged an application for two 16-storey apartment towers to be built on the site.

The West Melbourne venue first opened in 1915 for events including boxing and is still owned by the same family. They say the 5400-capacity space can no longer compete with larger and more modern rivals, including Margaret Court Arena.

It's the only remaining Australian venue where The Beatles played and has hosted The Chemical Brothers, Radiohead and Justice in more recent times, with Kaytranada already this year, Tiesto in February and Carl Cox's Pure in April.

The $65 million development plan would involve much of the original hall being demolished and replaced by apartments, offices and retail spaces, but historically significant parts would remain, including the boxing ring and Dudley St entrance.


Owner Stadiums Limited does not intend to develop the site itself, but hopes to find an interested buyer to realise the plan.


Festival Hall was destroyed by fire in 1955 but rebuilt in time for the 1956 Olympics Games, where it played host to the gymnastics and wrestling.