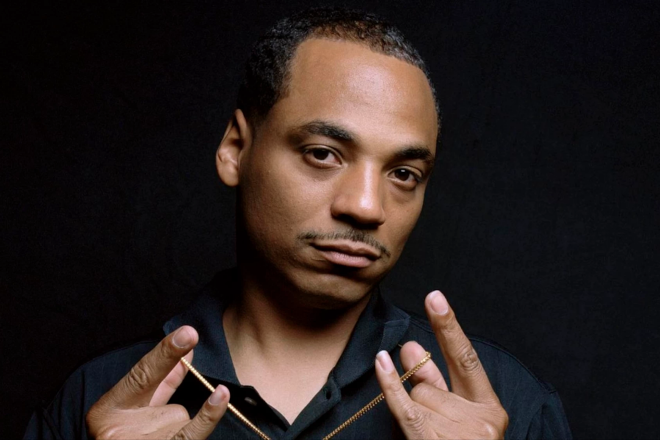 A week ago, Detroit producer and FXHE label head, Omar-S went to Facebook to post about his upcoming LP, 'You Want' for the first time. Today, he's finally put information about the new release up on his website, although still not yet revealing a release date.

Read this next: Omar-S has the best damn track names in the business

His last full length album release was 2016's 'The Best', but he's been most popularly noted for 'Thank U For Letting Me Be Myself' featuring the hit jazz piano embellished track, 'The Shit Baby'.

Read this next: Watch Omar-S get serenaded by a cars salesman in surreal clip

Omar-S will be holding an album release party on February 7 at Detroit's Marble Bar alongside John FM, Norm Talley and Tink Thomas.

You can pre-order the album on the FXHE site here and listen to preview clips of the album below.