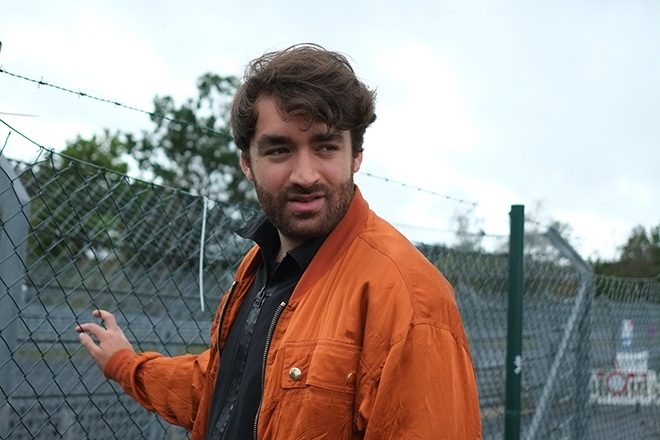 Oliver recently took part in a hot lap experience of the Nürburgring Nordschleife circuit, so his set will be directly inspired by that, plus a discussion with F1 legend Mika Häkkinen. Expect funk and disco-inspired cuts from Purple Disco Machine, while Stanton Warriors will open the party with a bespoke track inspired by the VELO and McLaren partnership.

Oliver said: “After headlining the opening of the F1 season it’s great to be back and support the race at the legendary Nürburgring. Also, I’m super excited to get to experience the track! Thanks to VELO and McLaren for inviting me, I hope you’ll enjoy my set.”

Purple Disco Machine added: “Like many Germans in the 90’s I got into watching F1 because of Michael Schumacher as he is such a big sporting hero here. So to be able to play a DJ set near the world famous Nurburgring circuit where he won 5 times is just amazing. I want to thank VELO and McLaren for such an opportunity and hope that my music can match the special occasion.”

The Mocktoberfest afterparty will be streamed from 4pm BST / 5pm CET on October 11. Those 18+ can watch it here.

VELO is an oral nicotine pouch product which gives adult smokers and nicotine consumers an exciting and convenient way to consume nicotine on the go. VELO contains nicotine and is addictive 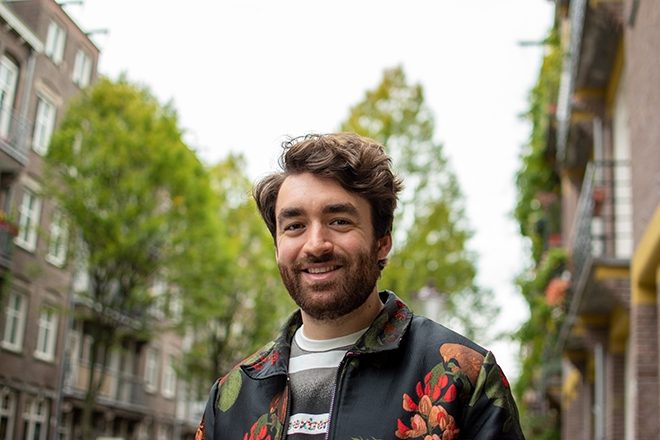