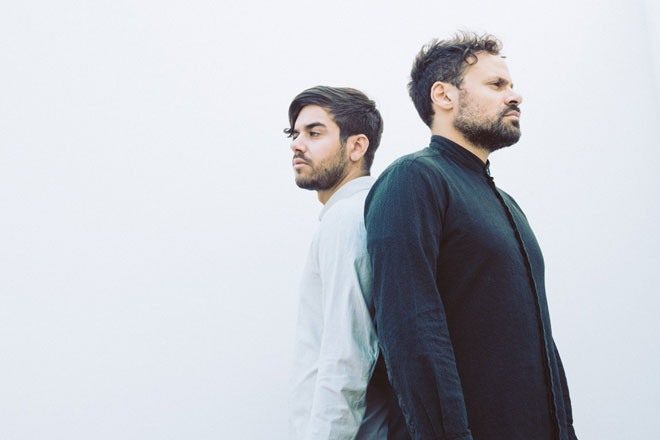 Off Week Festival returns to Barcelona on June 19 and 20.

Techno party Afterlife kicks things off on the first day in the Amphitheatrium, where Tale Of Us (pictured) and Mind Against play. Live sets come from Stephan Bodzin, KAS:ST and Woo York. Berghain resident Ben Klock and Chris Liebing are among those playing the Temple.

OffWeek takes place at Parc del Fòrum and runs from 5pm until 5am. Day tickets are priced at €59 and weekend tickets at €99. 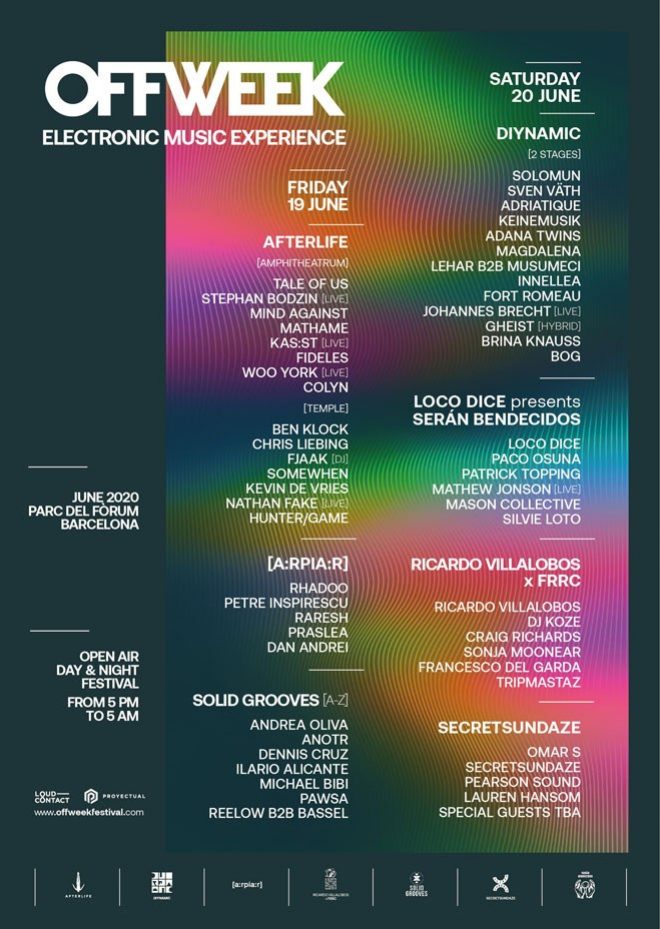