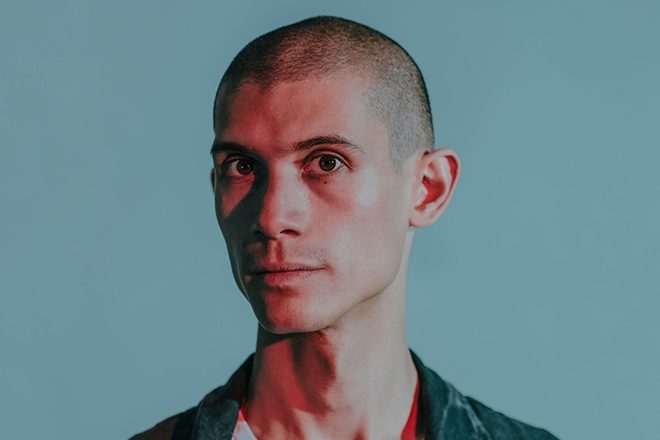 Objekt has announced that his second album, 'Cocoon Crush', is scheduled to drop on November 9 via the Berlin-based imprint PAN.

In 2017, Objekt quit his job as a developer for Native Instruments to pursue his music career full-time. Embarking on numerous high-profile European dates, two US tours and bookings across countries such as Taiwan, Lebanon and the Philippines, Objekt has rapidly solidified his reputation as one of the underground's most valued artists. Mixmag named his massive tune 'Theme From Q' as the number one track of 2017 - an elaborate and irresistible production that united the scene and was rinsed everywhere from Ibiza terraces to sticky London warehouse parties.

Created in his Berlin home and on the road over the past four years, his forthcoming eleven-track album "ruminates on a spectrum of complex moods" and explores "themes of human interaction." According to Objekt's press release, 'Cocoon Crush' is "the purest manifestation of his own musical personality to date."

Ahead of the release of this enigmatic LP, Objekt has shared the album cut 'Secret Snake' which can be streamed below.