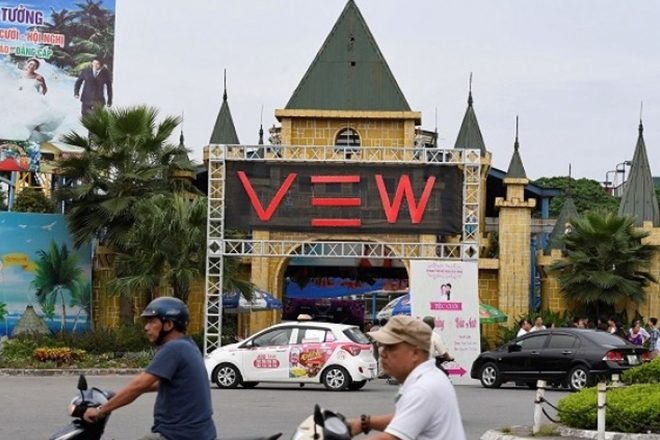 Vietnamese officials are scrambling to trace the unknown substance which has left seven dead and five in a coma at 'Trip to the Moon' festival in Hanoi this past Sunday, September 16. The incident, which is the largest mass death from drugs at a music festival in recent memory, has shocked the conservative Southeast Asian city.

The victims, all Vietnamese and between the age of 18 and 30, tested positive for a mysterious drug. This has prompted city officials to place a ban all electronic dance music festivals in the capital pending an investigation into the source of this deadly substance.

An anonymous festivalgoer described the scene to reporters, saying that many people stood around the festival looking dazed and exhausted. “They didn’t dance much, just swayed a bit and they didn’t like the lights shining directly at them,” she said. The attendee also added that security did not spend much time checking people at the entrance.

As the rave scene has grown in popularity in Vietnam, so has the sale and use of illicit synthetic drugs. The communist country has seen a number of high-profile busts which have uncovered domestic labs, but drugs continue to circulate and come in through the permeable borders of Laos, Myanmar and Thailand - an infamous drug manufacturing zone that is known as the Golden Triangle.

With major Vietnam events coming up later this year, it remains unknown how this tragic disturbance will affect the rest of the country's electronic music community.

[via: The Express Tribune]