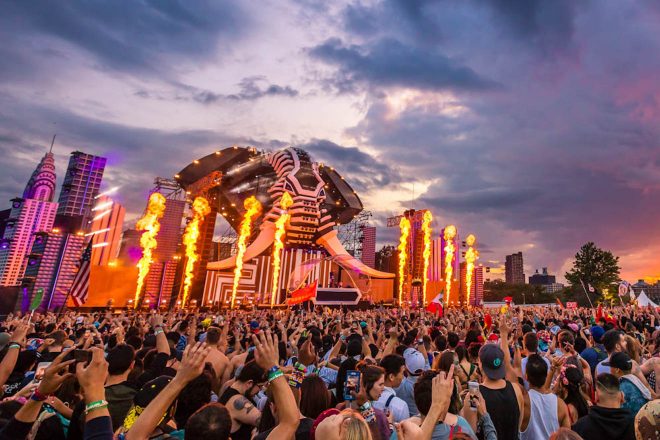 For the 10th edition of NYC’s premiere dance music festival Electric Zoo, event organizers have locked in a lineup that includes the likes of Justin Martin, Kaskade, Mija, Gramatik, REZZ and much more.


Since it launched in 2009, an initial event that featured the likes of deadmau5 and Frankie Knuckles, Electric Zoo has grown immensely. It's now recognized as a major stop on the global festival circuit and has expanded to host events in Shanghai, Tokyo, Sao Paulo and Mexico City. Now for 2018, Electric Zoo will again be a sought after ticket over Labor Day Weekend taking place from August 31 to September 2.

The initial lineup includes 30 acts from a wide range of musical styles, many of which will be gracing Electric Zoo for the first time. This includes YEHME2, TroyBoi, Boombox Cartel, Manila Killa, Cray, Noizu and Gryffin. Plus festival favorites returning include Andrew Beyer, Alan Walker, Gabriel & Dresden, Wax Motif and a special b2b set from 12th Planet and Doctor P.

Along with the lineup comes the announcement of the first four of the six stage curators. These include Anjunabeats, Zeds Dead’s Deadbeats, Anna Lunoe’s HYPERHOUSE and Made Event’s Sunday School.

View the phase one lineup below, with more than 50 more acts still to be announced. 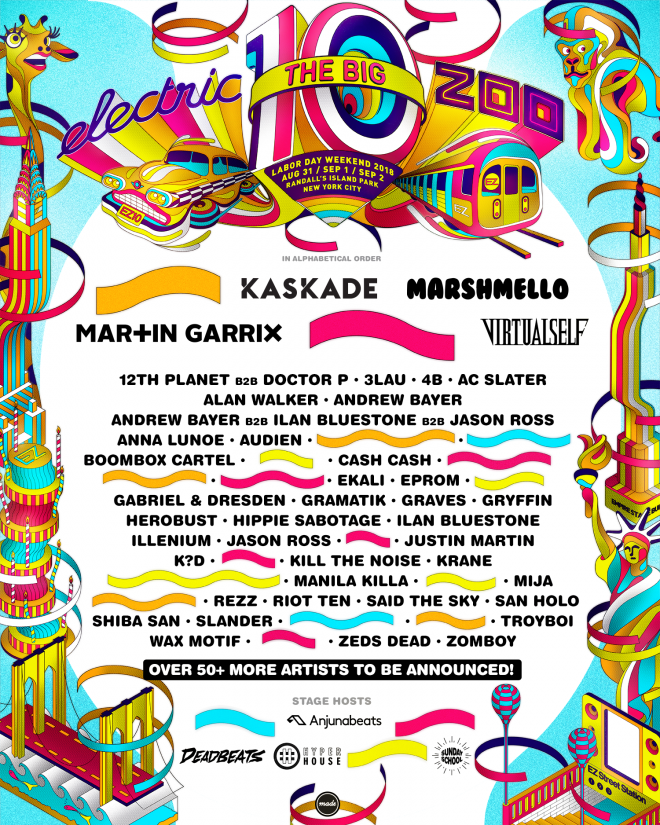