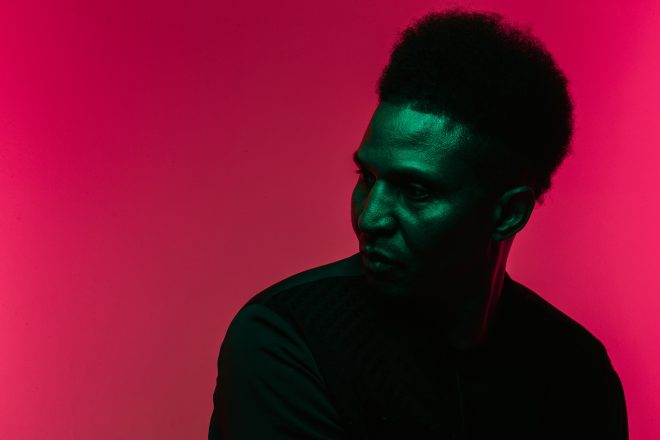 Krust is releasing a new album title ‘The Edge Of Everything’ via Crosstown Rebels on November 6.

In 2008 Krust began a hiatus from music, taking some time out to rethink his philosophical, mental and creative processes, forming an approach he now describes as “80% psychology and 20% mechanics, to strive for authentically unique and original music”.

He cites Hegal, Christopher Nolan, Martin Scorsese and The Kabbalah as inspirations behind the new album, which is described in the release notes as “primarily an escapist fable” that also has a “practical message for aiding both creativity and global society.”

Krust said: “Even if we’re dragged kicking and screaming, we’re going into a new world, whether we like it or not. Some people are reluctant to do something different, but I'm pushing forward to show our capabilities. We don’t need to be afraid. We have to embrace change, deal with life in a new way, and find different approaches. We're at a fork in the road and there’s no way back.

"It's the same with certain scenes and styles, which musicians shouldn’t feel handcuffed to", adds Krust, who here is elevated way above standard floor-focussed confines. “We shouldn’t try and maintain the status quo; it's gone now anyway! We need to take risks. Do we want new and wonderful, or more of the same?”

Listening to the 12-minute lead single ‘Constructive Ambiguity’ below and pre-order the album vai Bandcamp.