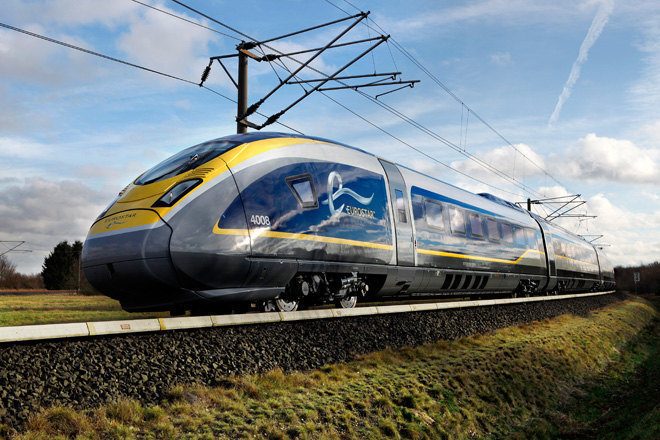 This week travelers in Europe were given an update on the previously announced round-trip train service between London and Amsterdam.


According to Dutch News, Eurostar revealed its direct London to Amsterdam train service will launch in April, but the travellers on the journey from Amsterdam to London will have to change trains in Brussels and go through a security check.

The direct trip from London to Amsterdam will take just three hours and 42 minutes and travellers will not be required to go through an extra checkpoint. However, the return trip will use Thalys high speed trains from Amsterdam to Brussels before taking another Eurostar train. That trip will take approximately four hours and 40 minutes.

While a direct train service from London to Amsterdam launches in April, it was announced on Monday that direct trips from Amsterdam to London will not be implemented until 2020 due to ongoing negotiations regarding security and border controls.

When Eurostar launched direct service from London to Amsterdam in April , ticket costs will start at €40.

This will make it so much easier to experience Europe's party paradise.