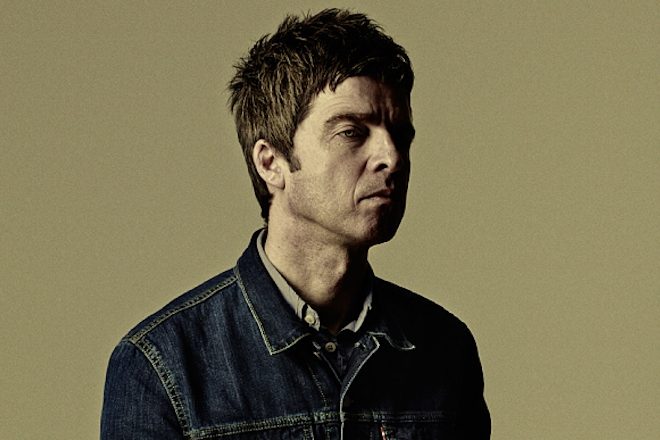 Former Oasis guitarist Noel Gallagher is continuing to expand his solo material. He recently revealed that he's currently working on his next solo album that will have a "70s disco" feel.

Speaking at a Q&A to support his new book, titled ‘Any Road Will Get Us There (If We Don’t Know Where We’re Going)’, Gallagher stated that he's working on his next solo album with producer David Holmes and recording material at London’s iconic Abbey Road Studios.

Gallagher also described his new work as “like the beginning of the world” and shared that he's approached writing in a new way:

"I’ve been writing songs on the bass. It’s unbelievable. It takes all the emotion out of it and you get more of a groove but I’m loving it so that’s what I’m doing at the moment. So everything I’m writing at the minute sounds like The Police, The Cure or if The Police and The Cure were in a band together.”


More recording will take place after his tour in South America