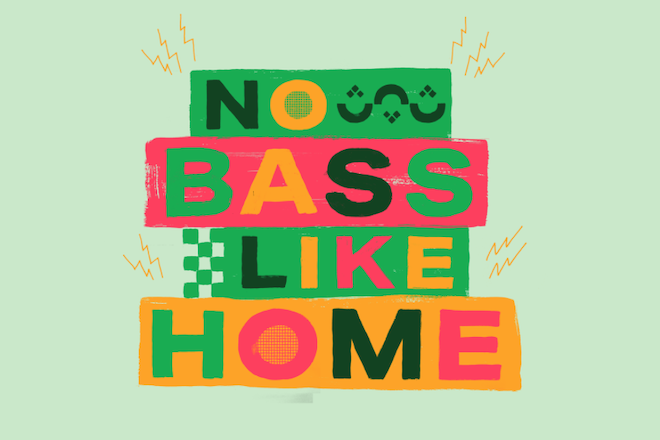 As part of their 2020 London Borough of Culture campaign, Brent have announced details of an online reggae festival, No Bass Like Home.

Happening on Sunday November 15, from 12pm-7pm, No Bass Like Home is being curated by BBC Radio 1Xtra’s Seani B.

The festival will be streamed from the Black Music Co-op Recording Studios in Willesden, Brent, and Tuff Gong Studios in Kingston, Jamaica.

The festival is a nod to the key role that Brent as a location played in growing reggae in the UK. The first festival of Caribbean music took place at Wembley Stadium in 1970 and was recorded by Horace Ové in his 1971 film ‘Reggae’. It featured performances from Desmond Dekker, The Maytals and The Heptones. Bob Marley lived in Neasden in 1972, and legendary reggae label Trojan Records was founded in Willesden in 1968.

Read this next: Berserk dancehall: how Equinoxx caught the world’s attention

Between live sets, there will be discussions of reggae’s history and impact in Brent and further afield.

Seani B has commented, "The culture and vibe that Brent has brought me over the years has helped nurture my path and influence my career to date. The energy at the legendary Brent Black Music Co-op has been reminiscent of the sessions I do back in Jamaica for BBC Radio 1Xtra. It's never been more important to celebrate what's on your doorstep, and I'm proud we've been able to capture artists that are admired and respected in the reggae community."

The No Bass Like Home online reggae festival is part of a larger project created in partnership with Trojan Records to highlight the influence of reggae in the UK and Brent as the epicentre for this. Check out the full project here.

Tune into No Bass Like Home here on Sunday November 15.