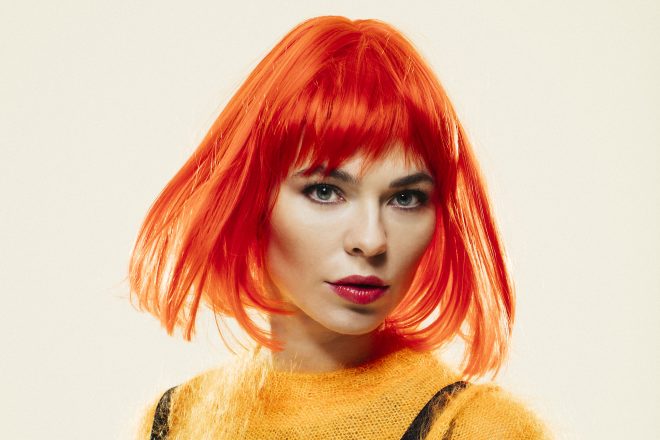 Celebrating 10 years of world-renowned music and art, Arma x Funkhaus has announced Nina Kraviz will be joining the line-up for the 24-hour party on June 2.

Funkhaus, a studio complex on the banks of the Spree, will feature five stages and host a mixture of visual artists, musical programming and various installations. Kraviz is due to play on the Catwalk/Techno stage.

Other additions include Cabaret Voltaire and Teste, who join the likes of Nicolas Lutz, Mathew Johnson, Rhadoo, Etapp Kyle and Nastia.

The press release for the event reads: "From the impressive opening concerts to the long and winding dancefloors, the scope of Arma X feels more akin to a festival than a one-off event. It’s the embodiment of Arma’s vision, as expressed over the past ten years through events in Russia and elsewhere, now manifested in a unique space loaded with history.

"Much more will come from the collective minds behind this event, but for now this marks a creative high point for one of the most proactive artistic entities to hail from Moscow in recent times."

This won't be the first time Nina Kraviz, a Mixmag cover star earlier this year, has played at Funkhaus. She was there for HYTE's New Year's Eve party.

Head to Arma's website for more information and see the full line-up below.