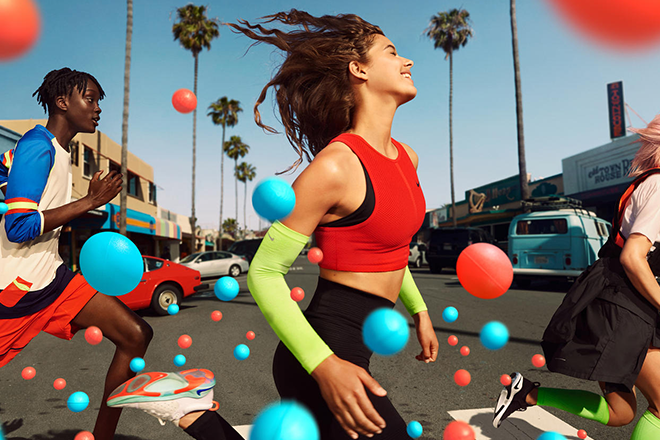 Nike’s been on a mission to find the perfect balance between everyday wear and activewear, and in their latest release the Joyride Flyknit, they may have found it.

Designed using soft cushioning and smooth transitioning, Nike has installed a unique beaded system that’s made to help ease impact — which is important if you're a seasoned runner, or you’re en route to the pub. Nike even said it’s “almost like running on bubbles”.

According to the brand, the beads are the result of intense trialing. One hundred and fifty materials were tested before landing on a TPE (a copolymer of plastic and rubber) for the beads. Engineering the Pods also helped solve the problem of the beads migrating too much around the foot and becoming uncomfortable.

Nike also has a host of future Joyride Flyknits set for release over the next year, all featuring tweaks and new colourways.

The Nike Joyride Run Flyknit is available to Nike Members now, with a global release following on August 15th at www.nike.com for £159.95. 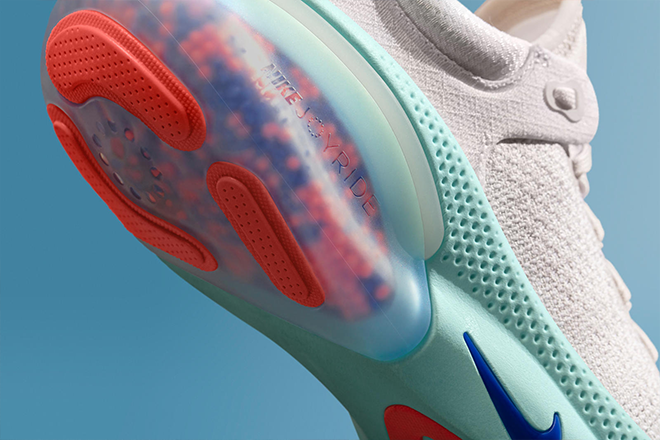 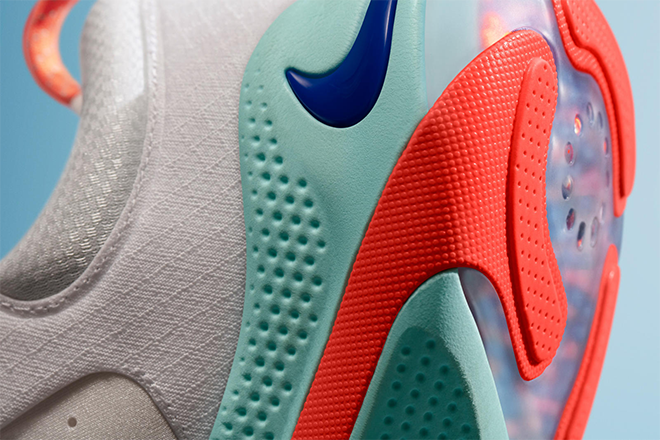 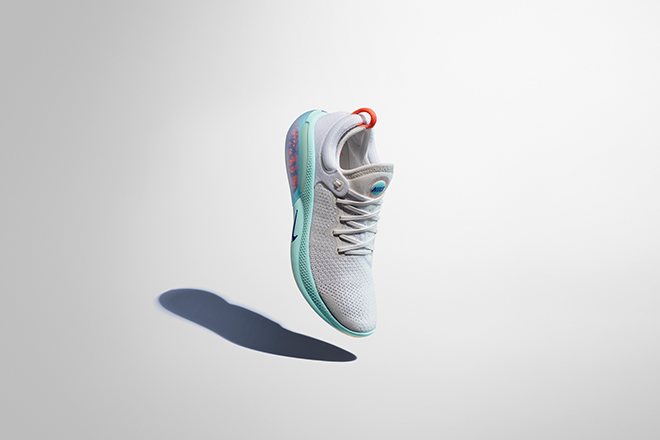 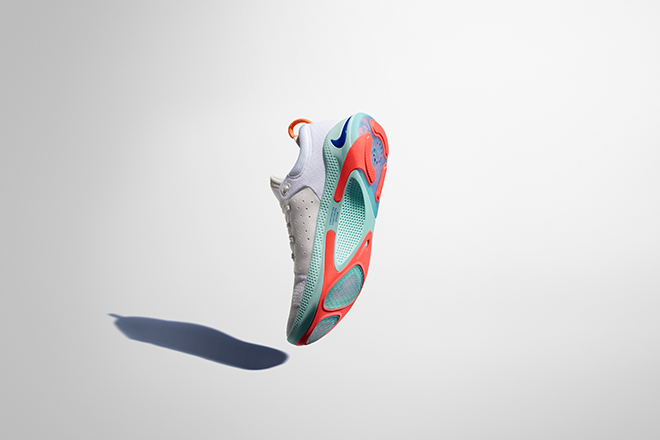 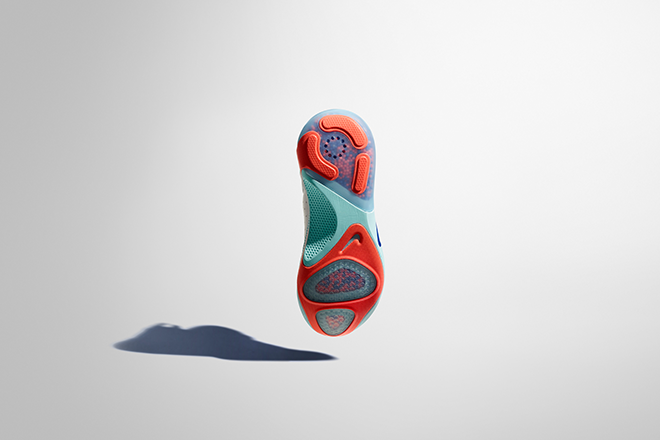 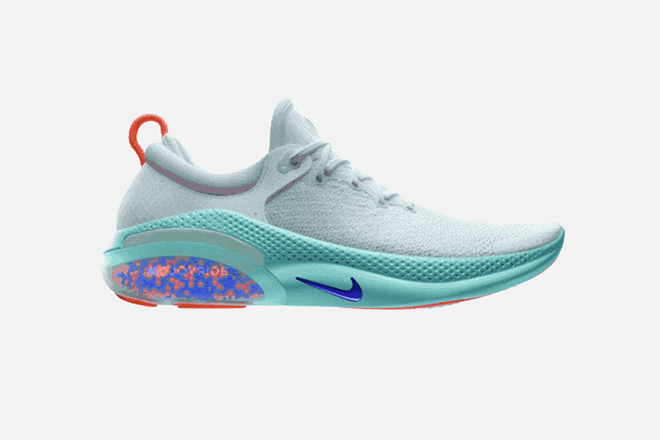 Sotheby's is auctioning off rare trainers by Nike, Adidas and Kanye West
We turned your favourite album covers into Nike sneakers
Nike drops a new line of "techno-inspired" Air Max 180
Get the best of Mixmag direct to your Facebook DMs