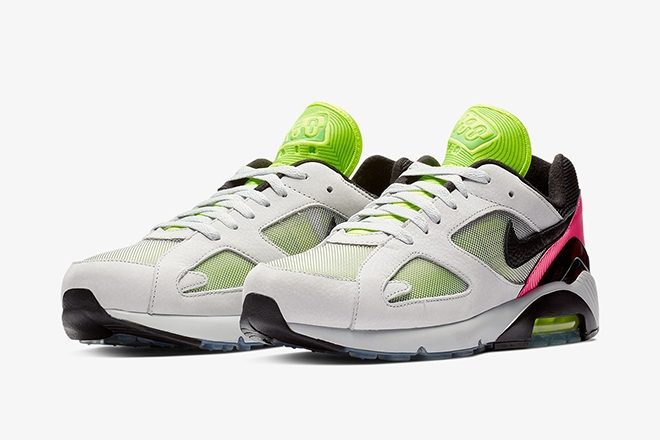 Nike has released a new line of Air Max sneakers that are designed to pay tribute to Berlin's club culture. The Air Max 180 BLN features the words "UNITY" and "FREEDOM" on its transparent outsoles and neon colors on the heel on the tongue are meant to represent the city's famous club-oriented inclinations. The shoe's contrasting grey elements symbolize the brutalist concrete architecture that continues to serve as the backdrop of Berlin's thriving techno culture.

According to Nike, this Euopean-exclusive design is meant to "unite the past and present, with heritage and futurism.” The original Air Max 180 was released back in 1991 - two years after the fall of the Berlin wall and around the same time when the city started leading a global club culture revolution.

To help endorse their product and lead its campaign, Nike has tapped the refined Berlin imprint Keinemusik and the internationally respected Chicago-born DJ, Honey Dijon.

When speaking about the historical significance of techno culture in their native Berlin, the Keinemusik collective says: “West Berlin felt like an enclave until the wall came down, like a place with its own rules. After the wall came down, the means of freedom in both parts of the city translated into a creative anything goes mentality. A perfect breeding ground for subcultures, with techno being one of the most important and steady ones.”

“I grew up in a time and place in club culture where artists and fashion designers and musicians all came together to build a community of like-minded spirits," adds Honey Dijon. " It’s very important to continue that tradition.”

The release date of the Air Max 180 is scheduled for March 30. Check out pictures of the new sneaker below.

We turned your favourite album covers into sneakers
The Cover Mix: Honey Dijon
The Keinemusik crew celebrate 10 years of music 'Hand in Hand' 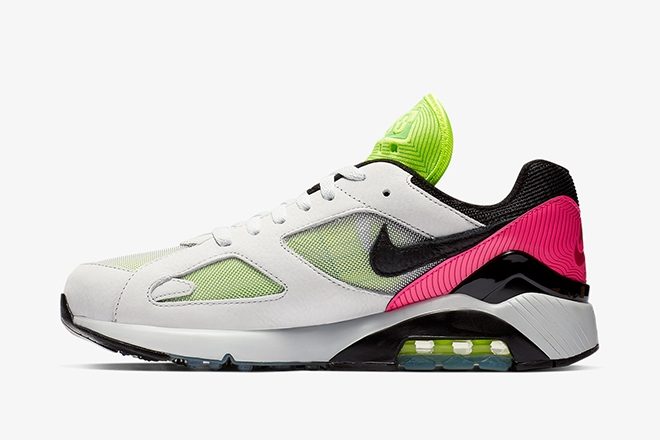 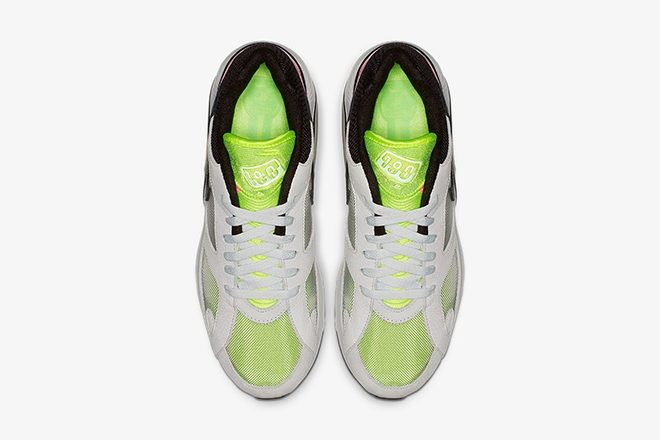 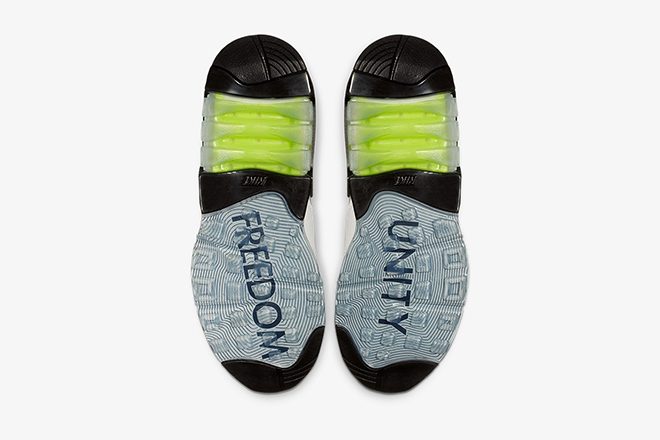 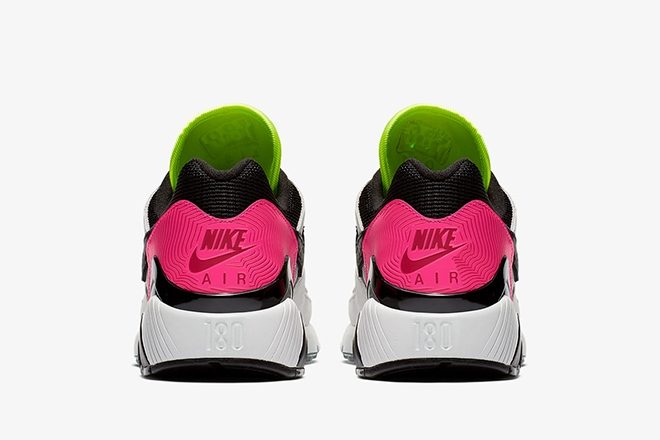 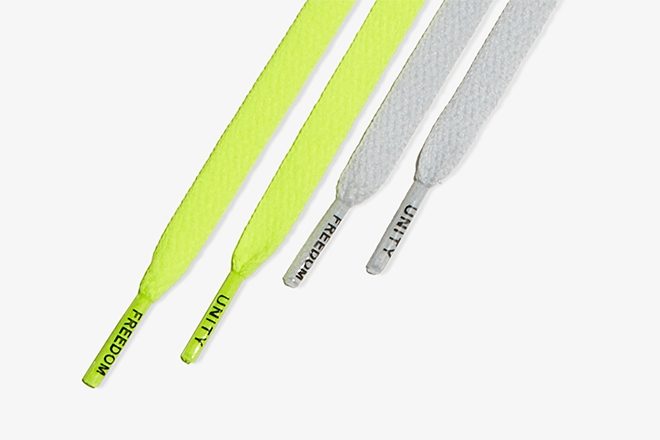