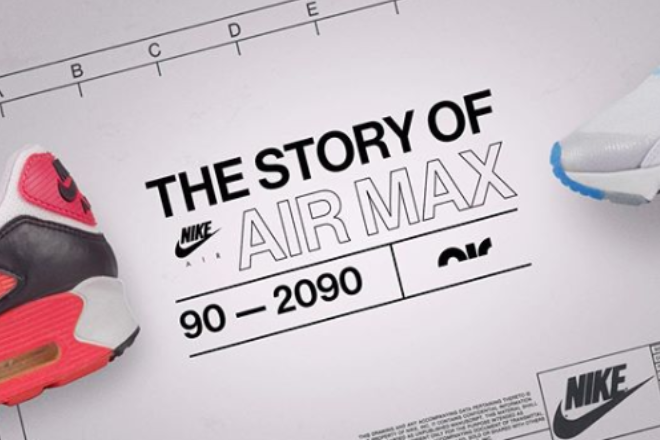 The film has been created to tell the story of the Air Max shoes’ universal impact and rule-breaking legacy.

The film features designers that were involved in creating the latest addition to the Air Max family – the Air Max 2090, as well as music legends like DJ Clark Kent and Dizzee Rascal. The colourful cast talk about the Air Max 90 moments that have made the trainer the cultural icon that it is today.

The full feature documentary is available to watch below.