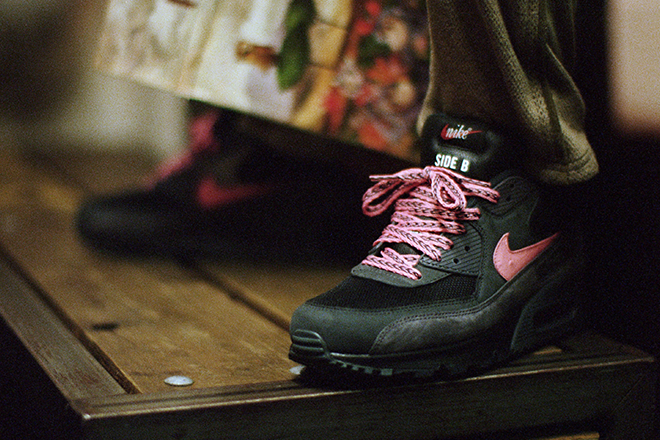 Ahead of the Air Max 90’s 30th anniversary next year, Nike are releasing two new colourways called Side A and Side B.

In its heyday, the Air Max 90 had a massive impact in streeetwear like no shoe before, both in the US and Europe, and was even dubbed as the ultimate raving shoe.

Limited editions and collaborations with brands like Kaws and musicians like Dizzee Rascal took the trainers to a new level; Dizzee even named the trainers as ‘The London Trainer’.

For the release, Nike hooked up with London-based DJ Parris who can be seen wearing one of the two new colourways in the images below.

The Air Max 90 SIDE A / SIDE B will officially launch on the Sneakrs platform on June 22nd. 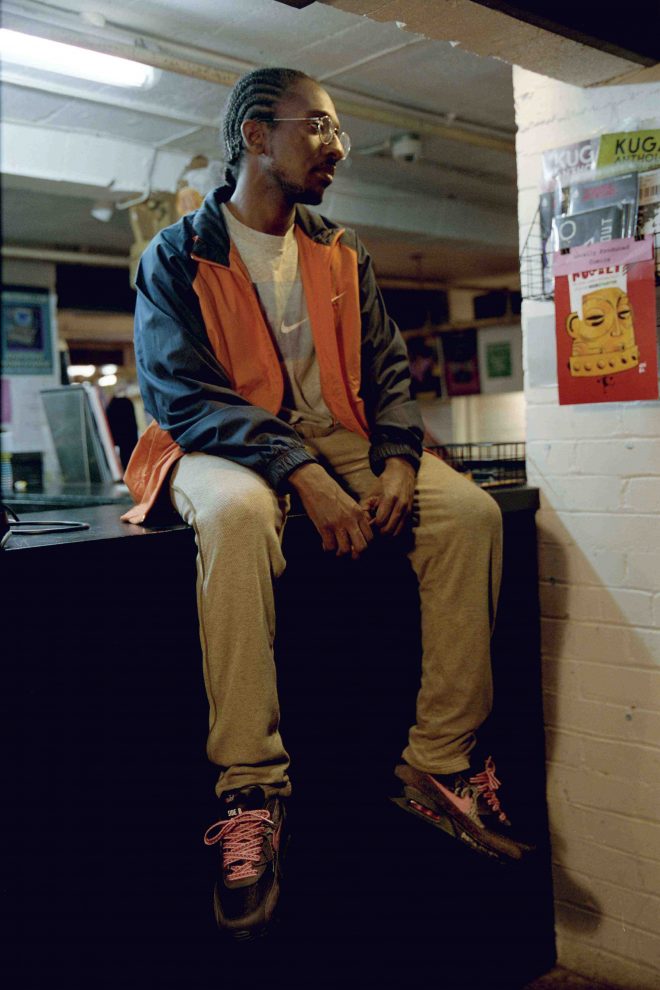 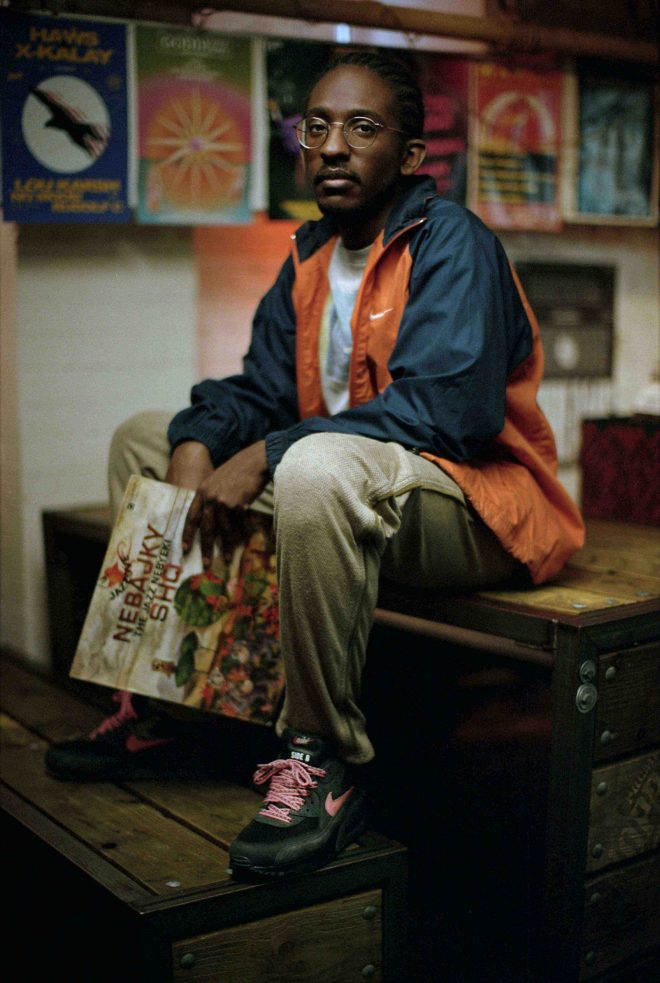 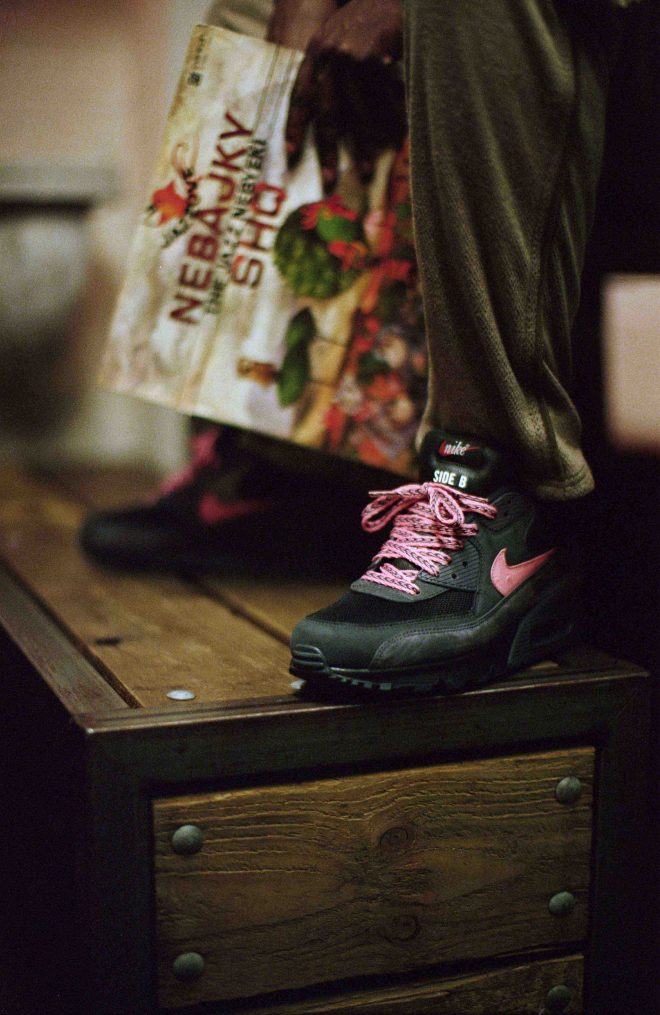